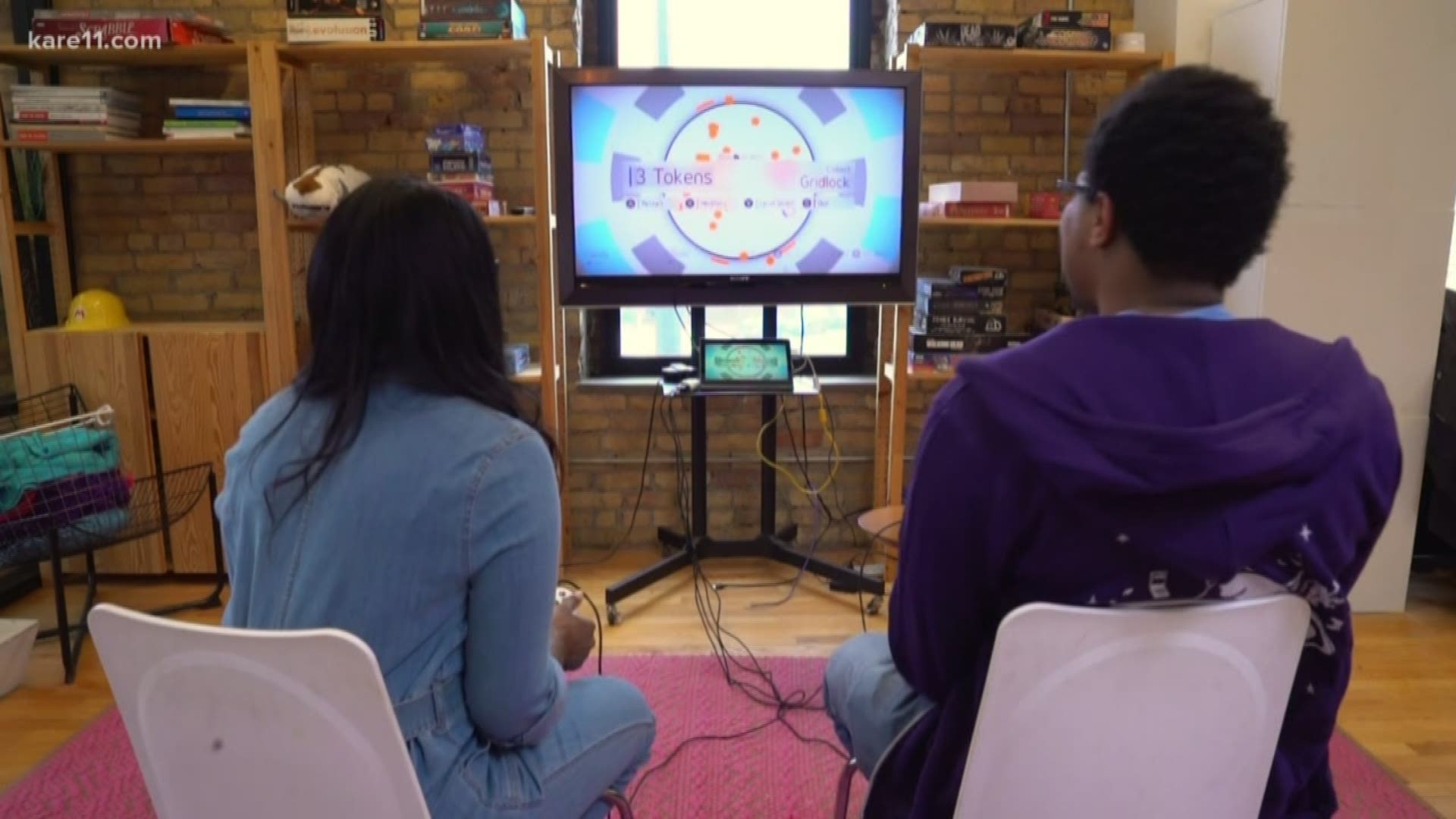 MINNEAPOLIS — Every dream has an address and Charles McGregor, the only black person to own a game development studio in Minnesota, is close to his dream.

On Friday, a game the 26-year-old created will be released on Xbox and PC. It's called HyperDot.

"This has been a childhood dream of mine. Being able to finally go there with Microsoft is phenomenal," McGregor said.  "We are able to reach out to Microsoft and collaborate. This past year we have been able to go to various events with them and be able to promote and they have helped us out in a multitude of ways."

McGregor is the sole game developer at Tribe Games, housed inside of Glitch.

McGregor said he started building games on a Dell XP and learned how to code as a kid.

"I was around 8-years-old when I was starting to learn," he said with a smile. "My dad is a computer scientist. I came to him asking him, 'Can you teach me how to code?I want to make video games.'  He sat me down and taught me the basics and fundamentals of coding."

But the people creating the games don't look like McGregor.

According to a report by The International Game Developers Association, about 3% of game developers are black.  The same report shows 76% identify as white.

McGregor is working to change that part of the game. He said students of color don't always hear about the career opportunities in the gaming industry.

"It is not presented as a path that you can go down. It is never presented as hey this is a thing you can go to. You can do this and create these things and participate in the community of video games," McGregor said.

McGregor's game is about a dot. It is kid and family friendly. He said the key of the game is to dodge everything.

With each game level, the challenges become harder.

"I definitely do have hopes and dreams for more. Being able to do this now,  it drives me to do more," McGregor said.