No vax, no kidney: What are the bioethics behind UCHealth's decision?

UCHealth told a woman she will not be able to receive a kidney transplant if she does not get vaccinated against COVID-19. 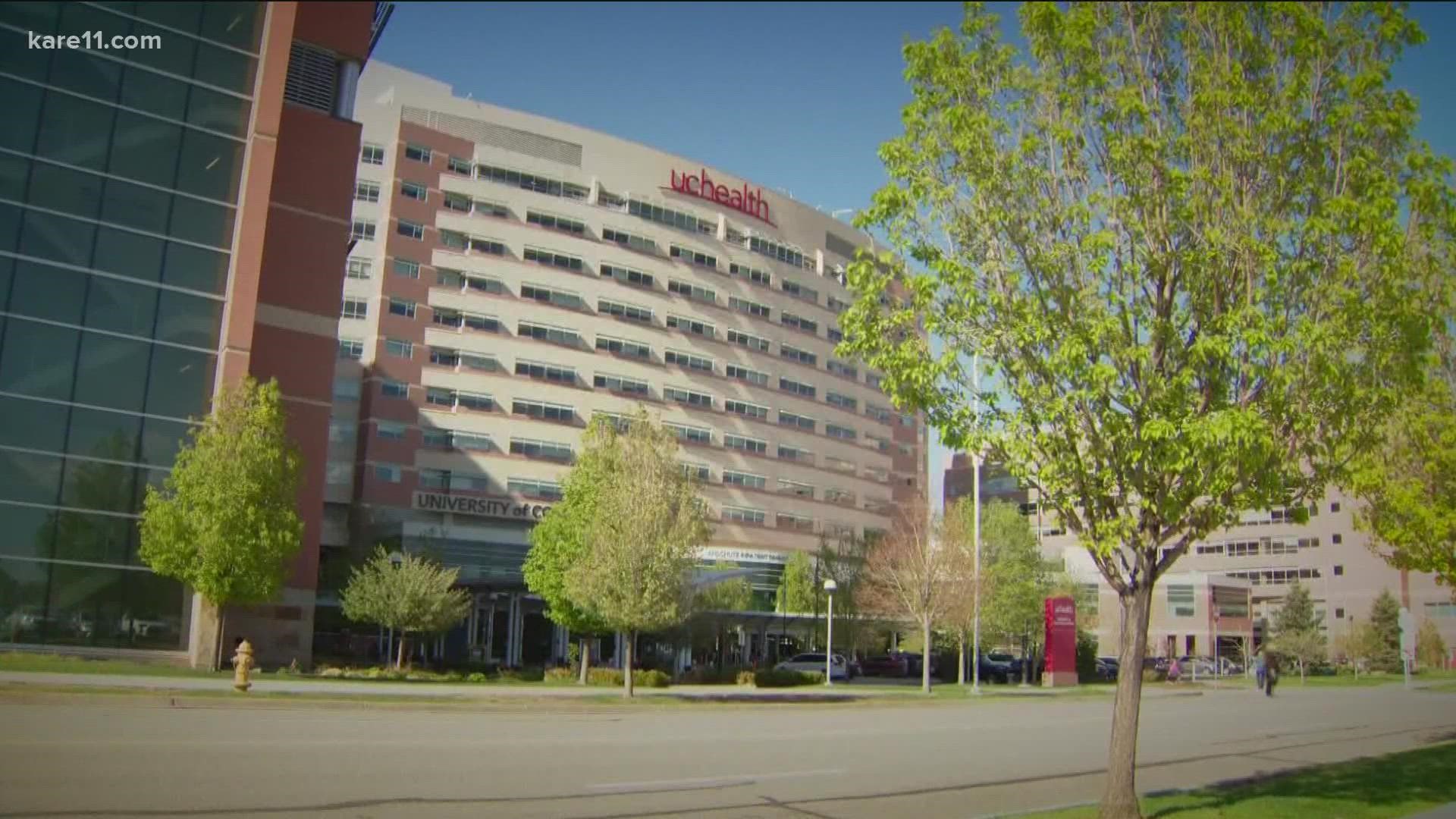 That was until she received a letter from the University of Colorado Health system, saying that she will not be receiving a kidney unless she gets vaccinated against COVID-19.

UCHealth said the policy change was driven by the significantly higher mortality rate, as well as the concern that living donors could still pass on a COVID infection after testing negative.

It said in a statement sent to KARE's sister station in Denver, 9News:

"This is why it is essential that both the recipient and the living donor be vaccinated and take other precautions prior to undergoing transplant surgery," it said. "Surgeries may be postponed until patients take all required precautions in order to give them the best chance at positive outcomes."

"I'm being coerced into making a decision is one I'm not comfortable making right now in order to live," Lutali told 9News.

She says she's declined the COVID vaccine due to religious reasons and she's not budging.

"Don't want this to be hinged on my freedom of choice being taken away from me, and that's what I feel is happening here," she said.

And the kidney that could have gone to her?

Is Lutali's friend Jaimee Fougner's, who also has not been vaccinated for the same religious reason.

"I said if I'm the one, and I can't give her my kidney, essentially I'm also now condemning my friend to death, because I can't get the vaccine," Fougner also told 9News.

"I found myself, I think, trying to understand where the Hippocratic Oath comes in to play here?" Lutali said. "About do no harm."

So let's talk about the oath. We asked Joel Wu, a bioethicist at the University of Minnesota, about it.

"The Hippocratic Oath has a particular place in the culture of medicine," Wu said. "Whether or not it is morally or ethically binding is less of the issue, because it's pretty narrow. The medical enterprise and the medical profession has grown a lot since then, so our conceptions of the rights and obligations that patients have and how they relate to the rights and obligations that care providers have, is very, very different. And isn't reducible anymore to the Hippocratic Oath."

Wu says the ethics of a transplant surgery really prioritizes one thing.

"We're trying to maximize the opportunity for a good outcome from what's otherwise a really risky, a really complicated and a really involved, enterprise here," Wu said. "When you get a transplant you're not done after the surgery. There's a lot of stuff you've got to do."

From staying healthy and quitting detrimental habits like smoking, to diligently keeping up with anti-rejection medication, a transplant is a commitment.

And bioethics focuses on whether that is an investment worth making because organs are rare. According to transplants.org, 114,927 Americans are on the transplant list, waiting for an organ.

In terms of the argument Lutali used to ask for a fair shot at a second chance?Wu was not able to specifically comment on it, but said the transplant pre-op recommendations or criteria are not meant to be punitive.

"It's not that you're having a second chance taken away," Wu said. "It's rather that the medical enterprise has a moral and a professional obligation to maximize any chance for anybody."