Police say Johnson died the day he was to accept his diploma for earning an engineering degree. A suspect is now in custody in the shooting death. 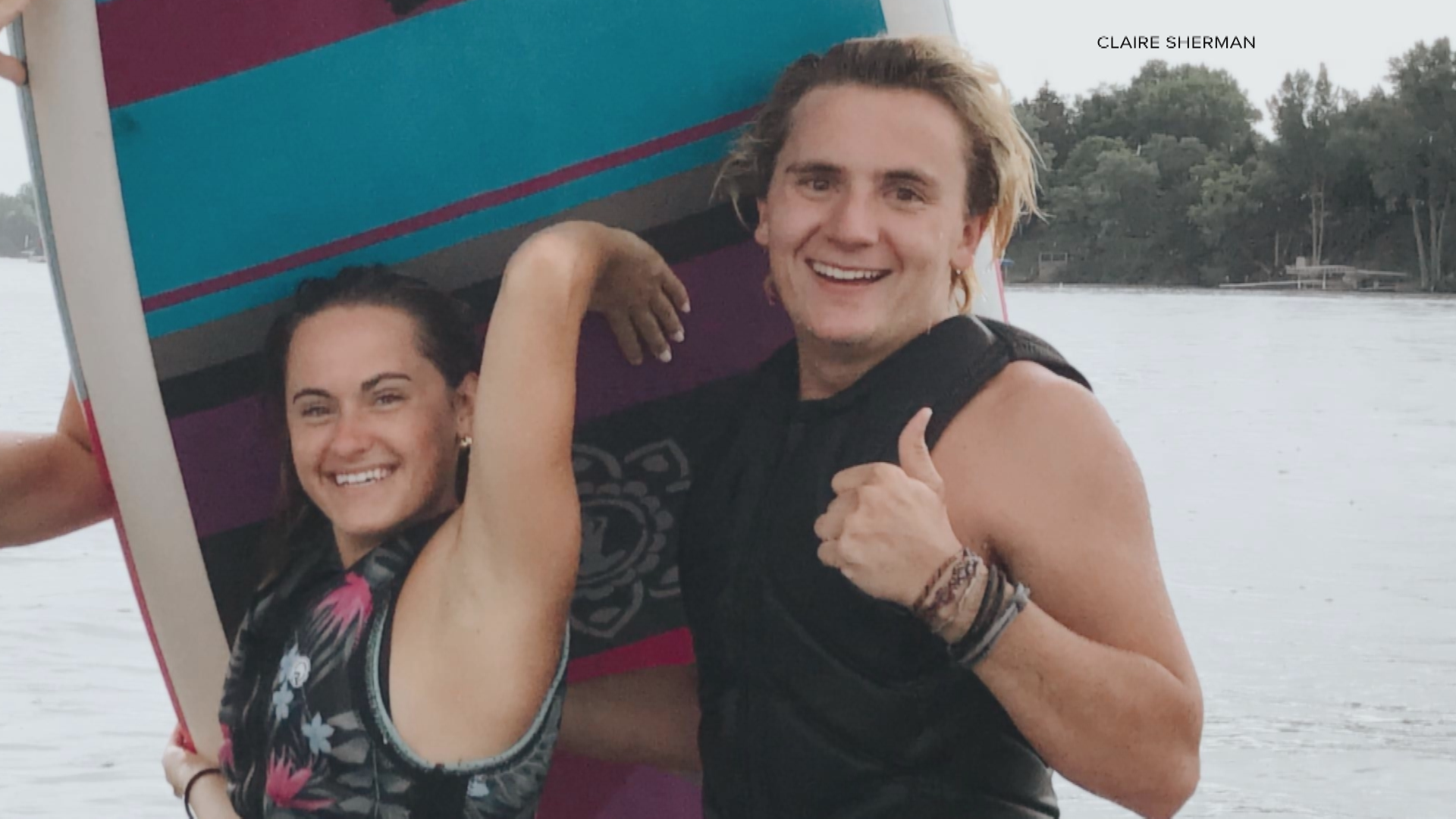 MINNEAPOLIS — The University of St. Thomas confirms that one of its students, a senior set to graduate from the School of Engineering, was one of two people shot and killed when two men opened fire in downtown Minneapolis early Saturday.

Police say Charlie Johnson was an innocent bystander when the dispute outside the Monarch nightclub led to a volley of gunfire. Two people were killed, including Johnson, and eight others were wounded.

Charlie's father Greg Johnson left a heartfelt post on his Facebook page, asking people not to forget his son's impact on the world, and imploring everyone to help end the escalating culture of violence.

"The pain is too raw to deal with, but I want the world to know what it lost yesterday.   He was the best of all of us and left a beautiful impact on every single life he touched.  He is my hero," wrote Greg Johnson. "Please, say his name with me and let’s work together with peace and love to end this culture of gun violence and crime."

“Our community is shocked and saddened by the news of Charlie’s death. We grieve with his family and friends and pray for their comfort. On a day he and his family should have been celebrating his graduation from our School of Engineering, we are devastated by this loss,” said President Julie Sullivan.

The university says the campus ministry and President Sullivan have been in touch with Johnson's family, and honored him across all three of the school's commencement ceremonies Saturday.

Charlie's sister accepted his diploma on his behalf, and a cap and gown were placed upon an empty seat among his graduating class.

"His sister is amazing. their whole family is," a friend shared on Twitter. "Charlie was one of the kindest, funniest, welcoming people I’ve ever met. We always got in trouble for talking during class. I’d ask him to tell me words in French. He always supported my antics. you’re so loved and missed so much."

Minneapolis police say the other person who died in the shooting was one of the men who was shooting. Elder announced Sunday that the other gunman, a 23-year-old man from Bloomington, was arrested and is being held on probable cause murder.

A spokesperson for the Hennepin County Attorney's Office said charges are due at noon Wednesday.

MORE NEWS: Police body cameras are only telling part of an important story