Families have only two minutes to escape their homes from the moment the smoke alarm starts ringing, according to the National Fire Protection Association. 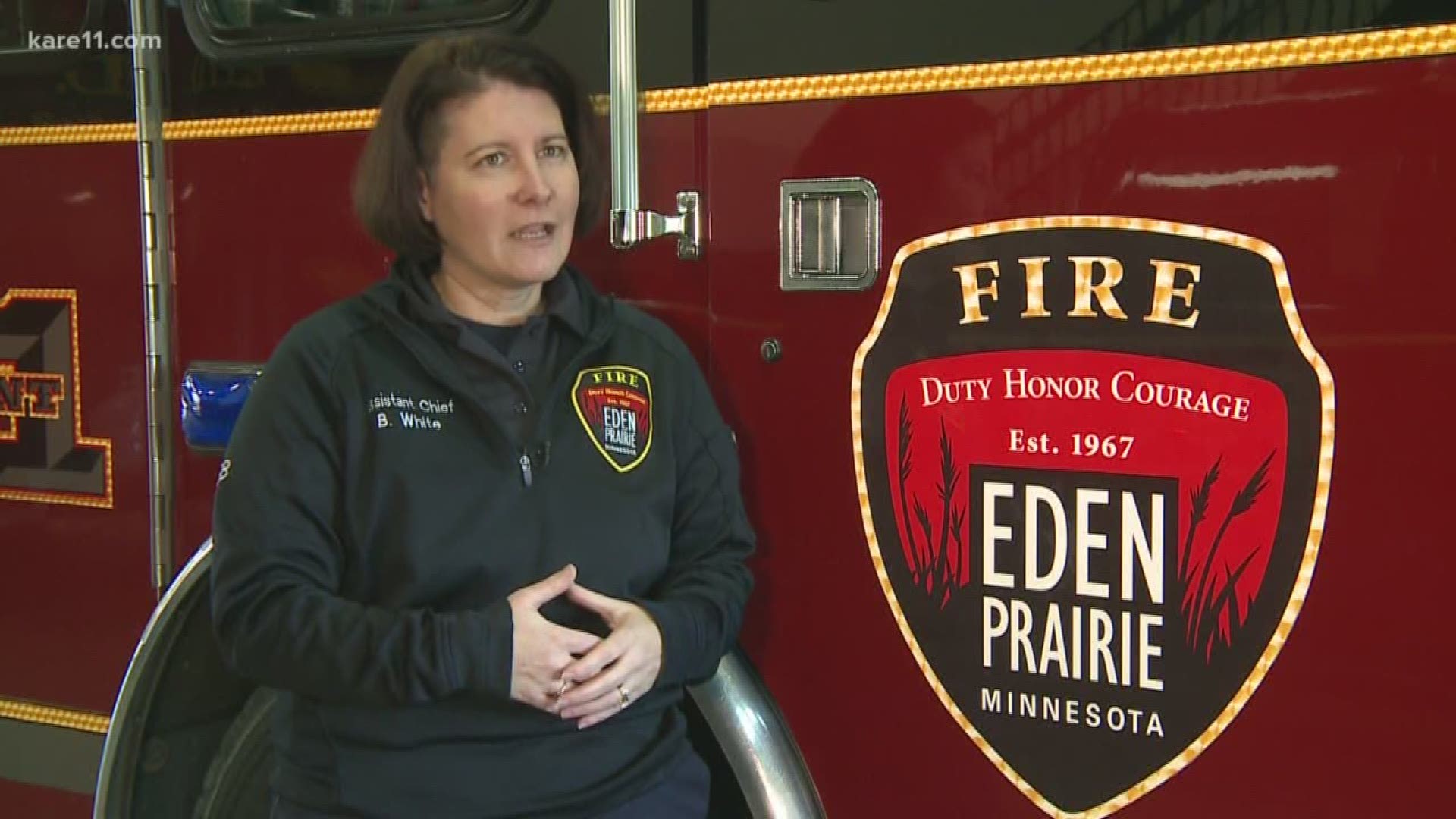 EDEN PRAIRIE, Minn. — When fire breaks out in your home...how much time do you think you have to get out?

If you guessed two minutes, you're right.

According to the National Fire Protection Association families have only two minutes to escape their homes from the moment the smoke alarm starts ringing.

It wasn’t always this way.

Back in the day you had nearly 20 minutes to escape a burning home.

But now thanks to modern-day furnishings that often contain petroleum-based fibers, paints, and dyes, fires are spreading up to 10-times faster than they used to.

“It used to be a lot of cotton, wool and wood,” White says. “Now it’s a lot of synthetic material that burns so fast.”

That’s why firefighters say creating an escape plan is more important than ever.

It’s the main message during this year’s Fire Prevention Week.

The National Fire Protection Association (NFPA) says the best way to create an escape plan is to start out with a blue print of your home.

You can either make a copy of your actual blue print or draw one on a piece of paper.

Take a look at every room in the house and make sure there are at least two ways to escape (usually that would include a door and a window.)

Then you should draw in every smoke detector in the house.

This year the NFPA is encourage kids to get involved too.

The capes are meant to encourage kids to be the heroes of their families by helping their parents create an escape plan and to help them test every smoke detector in the house.

"If they come and tell us what they do to keep themselves or their family safe we will give them either a bag or a cape," White says.

Because when seconds count having everyone in the family on the same page can make all the difference.

"Just knowing what to do when the smoke alarm goes off is a really important thing for all family members."

The door will create a barrier for the smoke and heat and should buy you a few extra seconds to react and get out of the house.