Washington County prosecutor Imran Ali was to lead the case against Potter, charged in the fatal shooting of Daunte Wright, before the state took over Friday. 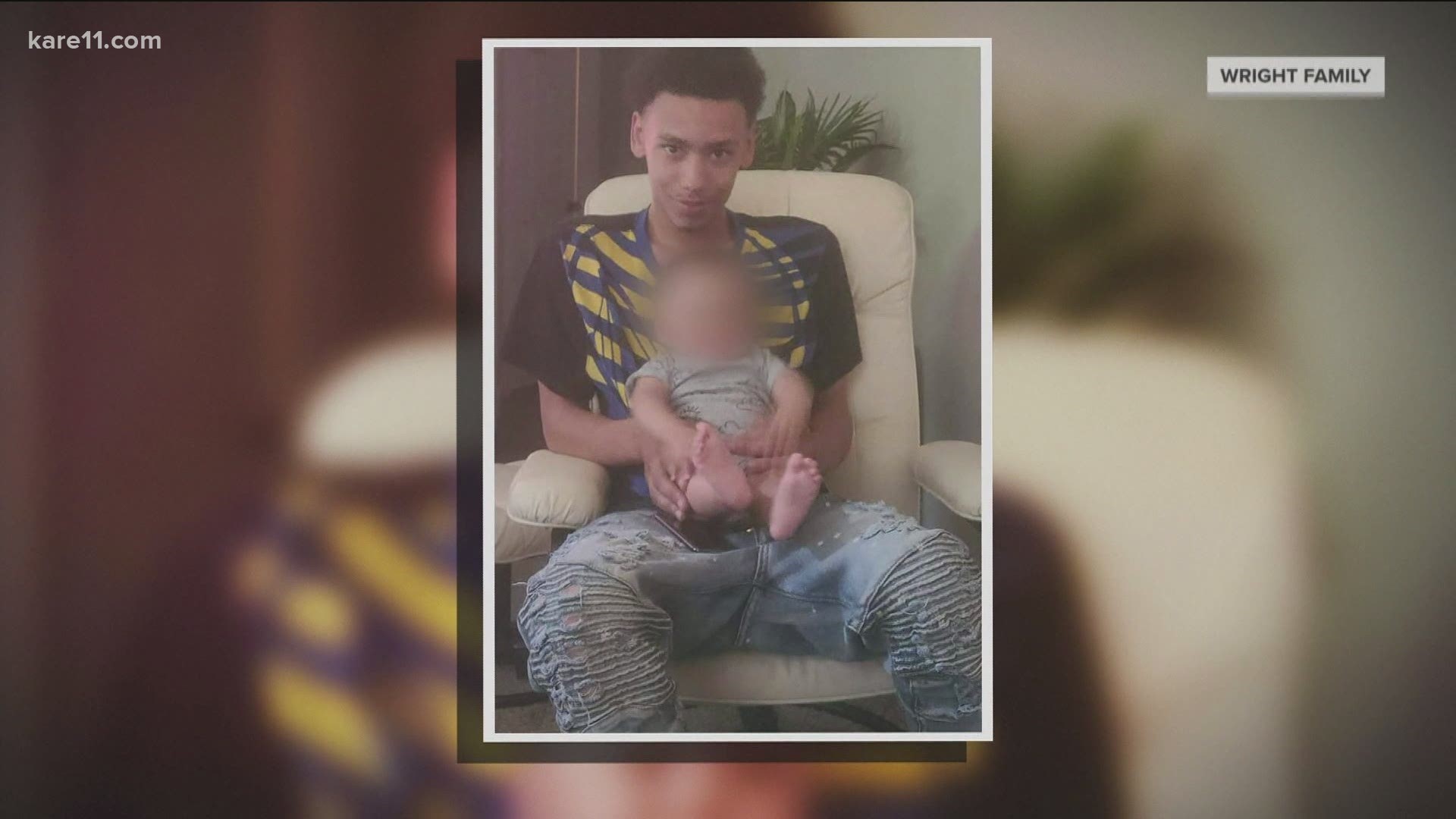 Imran Ali wrote a short letter Monday to submit his resignation from the Washington County Attorney's Office, where Ali has served for 10 years, most recently as assistant criminal division chief. In the letter, he describes the honor of serving Washington County and protecting its citizens, but also cites the challenges he has faced since being appointed to prosecute the Potter case. That role was taken away Friday, when it was announced that the Minnesota Attorney General's Office would be taking over prosecutorial duties.

"The last several weeks have been difficult for my family," Ali wrote to his boss, Washington County Attorney Pete Orput. "The vitriol from some and the infusion of partisan politics by many has made my job difficult to pursue justice. I pray that our state heals and the extreme partisan platforms dissipate. We must return to thoughtful discourse that unites, not impulsive, irrational talking points that divide. Until then, there will be no peace, and no justice."

The prosecution of former officer Potter was handed to Washington County by Hennepin County Attorney Mike Freeman, as part of an agreement between multiple metro counties in the event of officer-involved shootings. But immediate calls by a number of activist groups for the case to be handled by Attorney General Keith Ellison's office turned up the heat, and even led to an in-person protest outside Orput's Stillwater home, demanding that charges of second-degree manslaughter be elevated to murder.

Imran Ali — noted prosecutor in Washington County — has resigned after targeted protests outside his boss’s home and pressure to enhance charges in the Kim Potter (Daunte Wright) case to murder. https://t.co/JIjxz8KviD pic.twitter.com/hFDM2XNurR

When contacted about Ali's resignation, Orput said simply, “I’m losing my best prosecutor and one of my dearest friends. I’m saddened, but I’m also excited for him.”

KARE 11's Lou Raguse reached out to Freeman for comment on the developments, and through his spokesperson Freeman said he doesn’t make it a practice to comment on “other people’s employment issues.”