As some debate 'dismantling' MPD, an alternative proposal comes to light 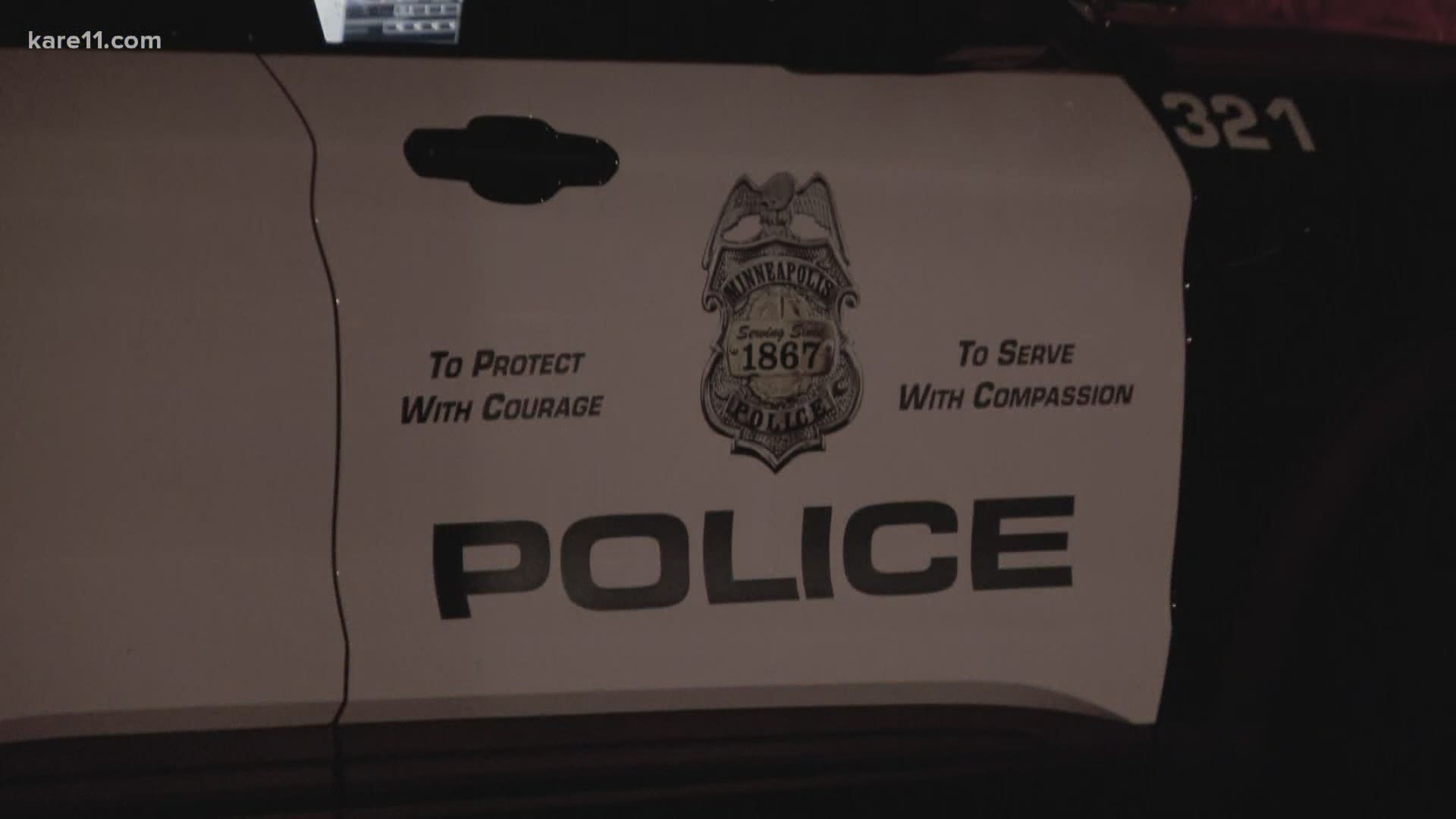 MINNEAPOLIS — At this point, many are aware that the Minneapolis City Council has proposed an amendment to the city charter, seeking to delete the “police department” in favor of a new Department of Community Safety and Violence Prevention. It is currently under review by the city’s Charter Commission as required by law.

At the same time, a separate, less drastic policing proposal has also surfaced in recent days – one that came from within the Charter Commission itself. Commissioner Al Giraud-Issaacson is pushing an idea that would simply remove the “minimum funding” requirement from the city charter, while leaving the Minneapolis Police Department intact.

If they’re approved in time by the charter commission, both proposals could go on the ballot for a public vote, according to chair Barry Clegg.

“Yes, they can,” Clegg said in an interview with KARE 11. “They both get rid of the same language, relating to minimum funding for policed department. I think it would not be inconsistent to put them both into effect if they both passed.”

On Monday, the Charter Commission held a virtual public hearing on Giraud-Issaacson’s proposal to delete “minimum funding” requirements, that might allow for reduced officer staffing without entirely dismantling MPD.

Many of the public speakers, joining the hearing over the phone, blasted the commission for proposing a “watered down” version of the council’s plan to disband the department. They also criticized the role of the charter commissioners, who are unelected but appointed by a district court judge.

A sampling of the comments included:

On the other hand, other speakers defended the charter commission’s authority to offer a proposal – including one who said “democracy is increased when there is more than one candidate, whether that be an individual or proposal on the ballot.”

And although the hearing was not specifically about the council’s idea to disband police, there was discussion that centered around the council’s original proposal. Sharon Sayles Belton, the former mayor of Minneapolis, said the idea to dismantle MPD in favor of a new system with more council oversight would be a mistake.

“No one can lead anything with 15 bosses,” Sayles Belton said. “I’ve been in these roles and I’m telling you it can’t be done. The city council has not presented a plan for the Minneapolis Police Department.”

Time is running out to get either of these proposals on the November ballot for a public vote. The Charter Commission must decide on its own proposal by this Wednesday; and for the council’s proposal, it needs to act by August 5.

Otherwise, they may be pushed to next year’s election in 20-21.