Chauvin trial will have a place in Minnesota history

Livestreaming will give Minnesotans unprecedented access to one of state's most significant trials. 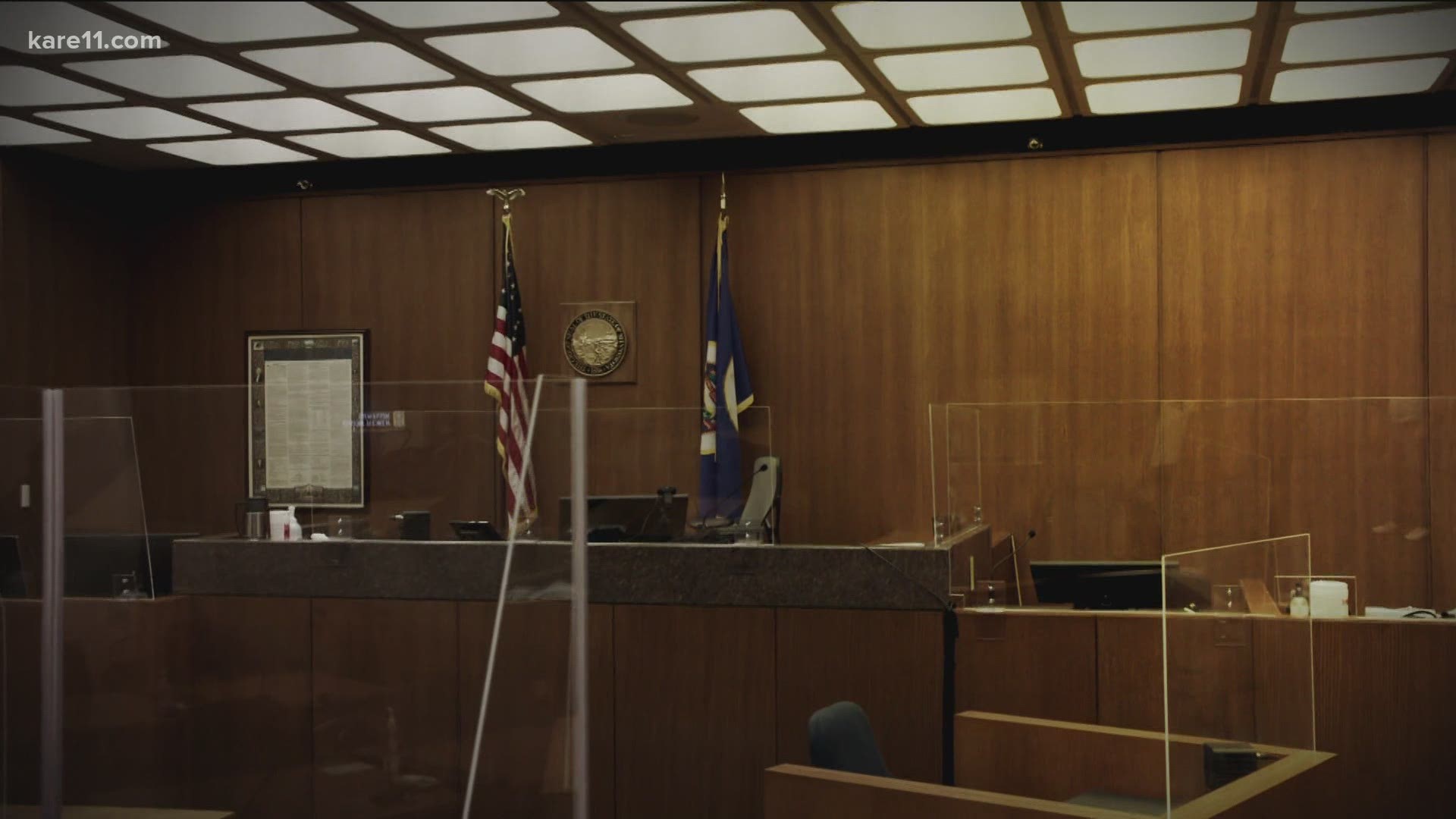 Yet, at the same time, Minnesotans have the unprecedented ability to process the trial of Derek Chauvin, eyes wide open.

Retired district court judge LaJune Lange believes viewership will be high – with the eyes of the nation on Minnesota – for a trial livestreamed and unfiltered.

“I have not been an advocate of cameras in the courtroom,” Lange says. “But for this particular case, I felt the cameras were important.”

Lange says livestreaming “equalizing the playing field where everyone can hear the same information at the same time” without the selective process of journalism.

She calls it “the public's opportunity to clearly assess and hear the facts.”

“I have never seen anything like this,” he says.

Mayes says he’ll be shuttling between the livestream, social media, and both local and national media coverage of the trial.

He’ll also be making sure his students are immersed.

“For us who teach civil rights and social justice issues, this is really doing the work of educating our students in the classroom,” Mayes says. “Lessons that were preplanned in any course, many at the college level, certainly at the high school level, we have to integrate this trial.”

Lange says lines can be drawn from the Chauvin trial to other notorious Minnesota events.

“About every 100 years in Minnesota, we've had one of these disastrous trials,” she says. “The question is can we learn from our past.”

Judge Lang cites the 1862 mass hangings of 38 Native Americans in Mankato and the 1920 mob lynching of three black circus workers in Duluth.

“We see the rush to justice, the white supremacy and the excuses, consistently,” Lange says.

Now, in a third century, Minnesota finds itself again making history, with an outcome to be remembered long after the barricades come down.

“We have an obligation on our watch to get it right,” Lange says.