What is Indigenous Peoples Day? And what happened to Columbus Day?

Indigenous Peoples Day is celebrated annually on the second Monday in October as an alternative to Columbus Day. 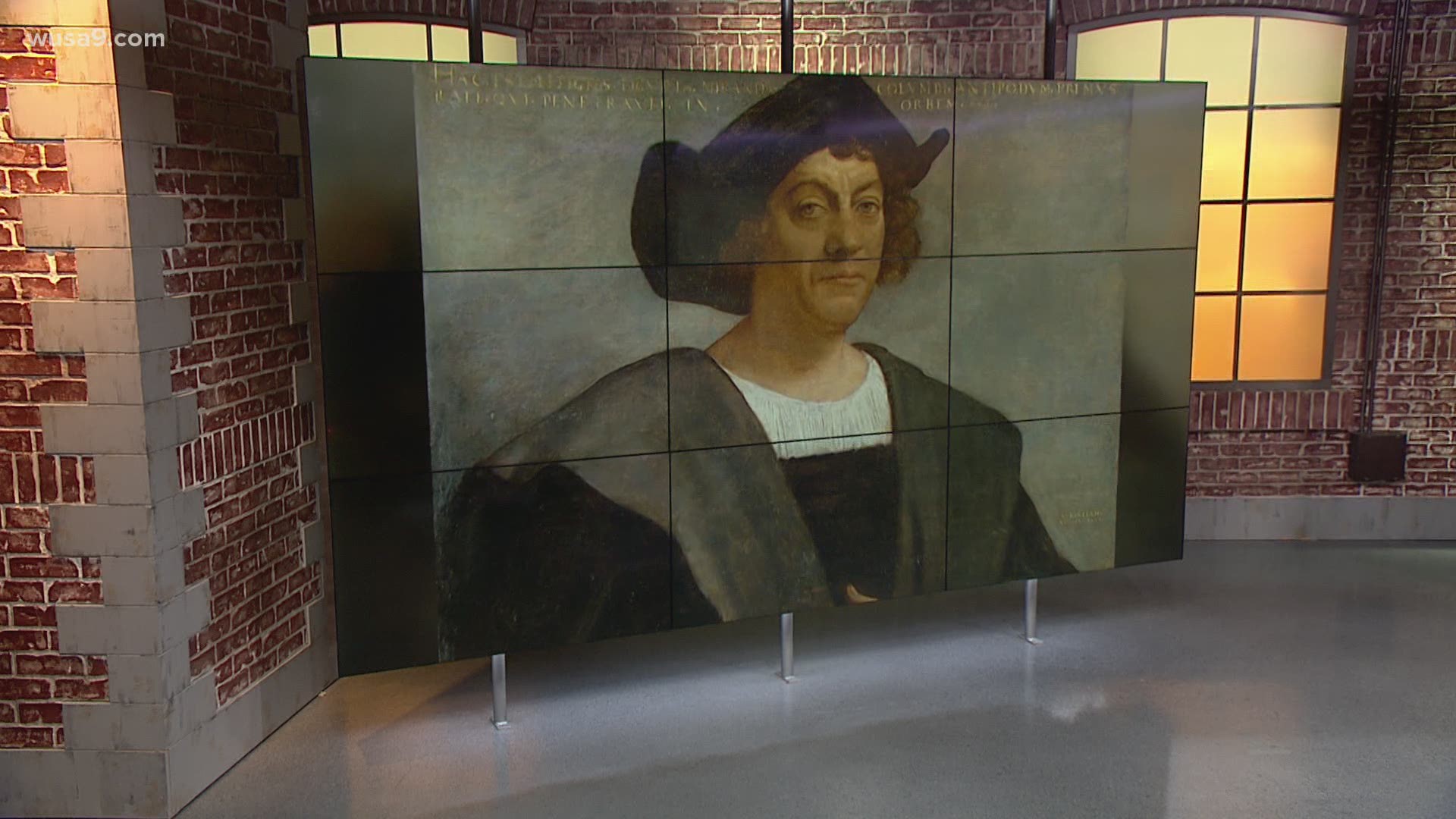 Indigenous Peoples Day is dedicated to honoring the contributions, history and culture of indigenous Americans, or Native Americans, but most people in the United States are still learning about this alternative to Columbus Day.

It was first celebrated as Native American Day in South Dakota in 1982. Since then, it has slowly been instituted as an official holiday in various cities across the United States.

It’s commonly celebrated with festivals, parades, educational panels and other activities meant to build appreciation for Native Americans and awareness for the suffering the community has faced.

Columbus Day and Indigenous Peoples Day are celebrated annually on the second Monday in October.

For years, politicians and activists have fought to replace Columbus Day with the alternative holiday, ending the national tradition of celebrating European explorer Christopher Columbus who came to the Americas in 1492.

Many argue Columbus represents the violence inflicted on Native American communities by Western European colonizers. In fact, 2020 brought a major push to have statutes and other memorials honoring the famous Italian explorer permanently removed.

RELATED: Native Americans react to the removal of the Christopher Columbus statue in Houston

Columbus Day has been an official federal U.S. holiday since the 1930s. However, an increasing number of states and cities have started acknowledging Indigenous Peoples Day alongside Columbus Day.

Earlier this month, Houston joined the ranks of cities celebrating Indigenous Peoples Day after city councilmembers voted 15-2 in favor of the change. San Antonio, Austin and Dallas are other large Texas cities that celebrate it.

The following state governments and other institutions recently joined the movement to replace Columbus Day all together.

As well as several others.