In Mynett's counterclaim documents he denies any romantic involvement with Rep. Omar, or that he was leaving the marriage to further a relationship with her.

WASHINGTON — A man who is accused by his wife of having an affair with Minnesota Congresswoman Ilhan Omar denies the claims, according to court documents filed in Washington D.C.

Tim Mynett's wife Beth Mynette made the claims of the alleged affair in late August, saying she was "devastated by the betrayal and deceit that preceded his abrupt declaration," according to a divorce filing.

In Mr. Mynett's counterclaim documents, he denies any romantic involvement with Rep. Omar and the claim that he was leaving the marriage to further a relationship with her.

The Mynetts had been together since 2006, married in 2012 and have a 13-year-old son together, according to the the documents.

The counterclaim documents state that Mr. Mynett's son requested to meet Rep. Omar since she had begun to work with his father in 2019. That document says the son, William, had done this with every member of Congress his father had the opportunity to work with.

Mynnett, his son and Rep. Omar went on to have a casual dinner together, according to the counterclaim.

Mynett's wife claimed he put their son in danger by taking him along to that dinner, due to death threats that have reportedly been made against Omar.

A complaint filed with the FEC says Omar's campaign committee, Ilhan for Congress, reported payments totaling nearly $223,000 to Tim Mynett's consulting firm between August of 2018 and June of 2019. The documents state that another $7,000 was dispersed to Tim Mynett himself.

In court documents Mynette's wife alleges that his travel expenses were less about business and more about the affair he was reportedly having with Omar.

"Defendant's more recent travel and long work hours now appear to be more related to his affair with Rep. Omar than his actual work commitments," the wife's documents read. 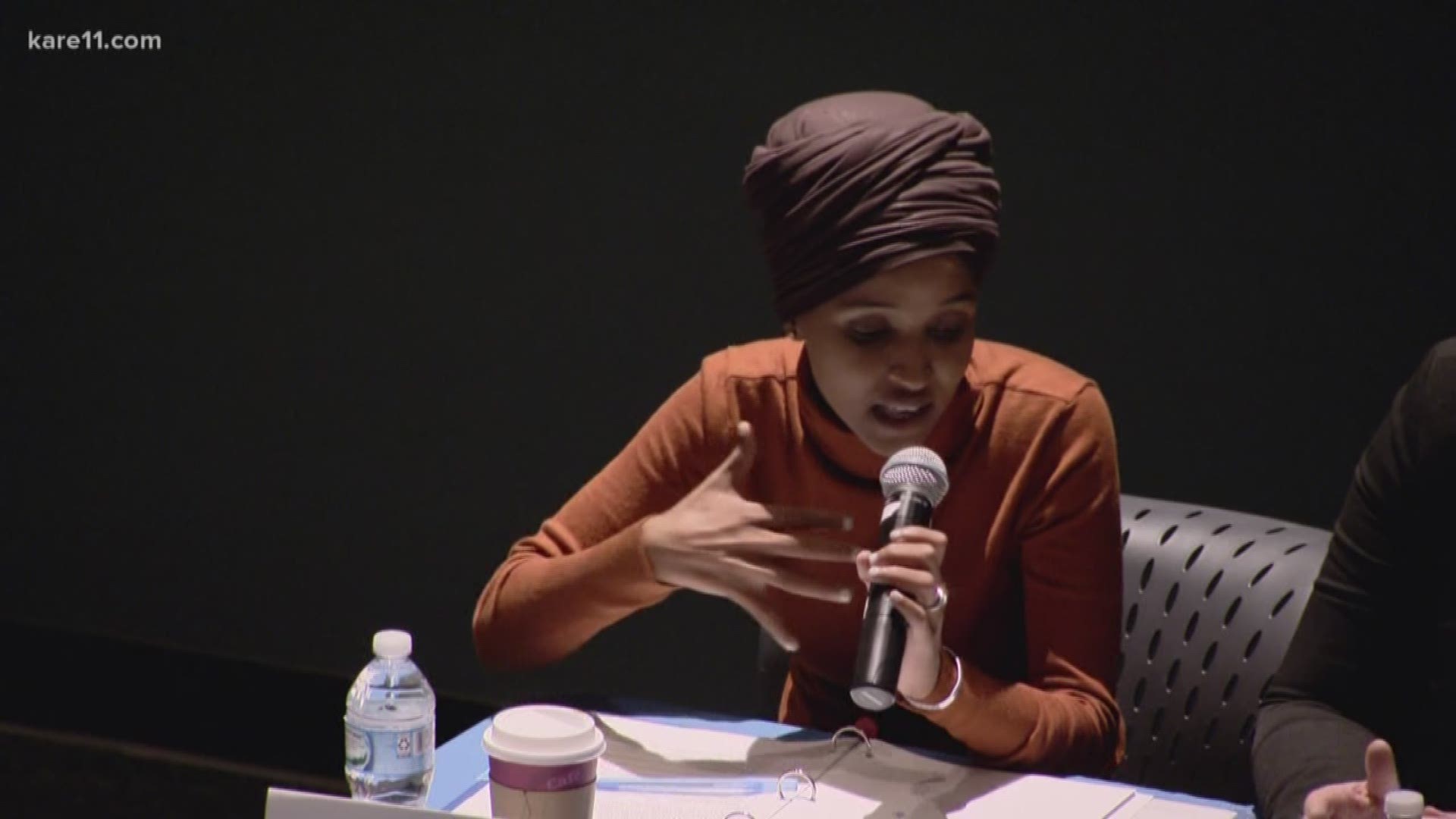