"She was really someone that stood up for the most marginalized of our society," said Kathy Santamaria Mendez, a student at Mitchell Hamline School of Law. 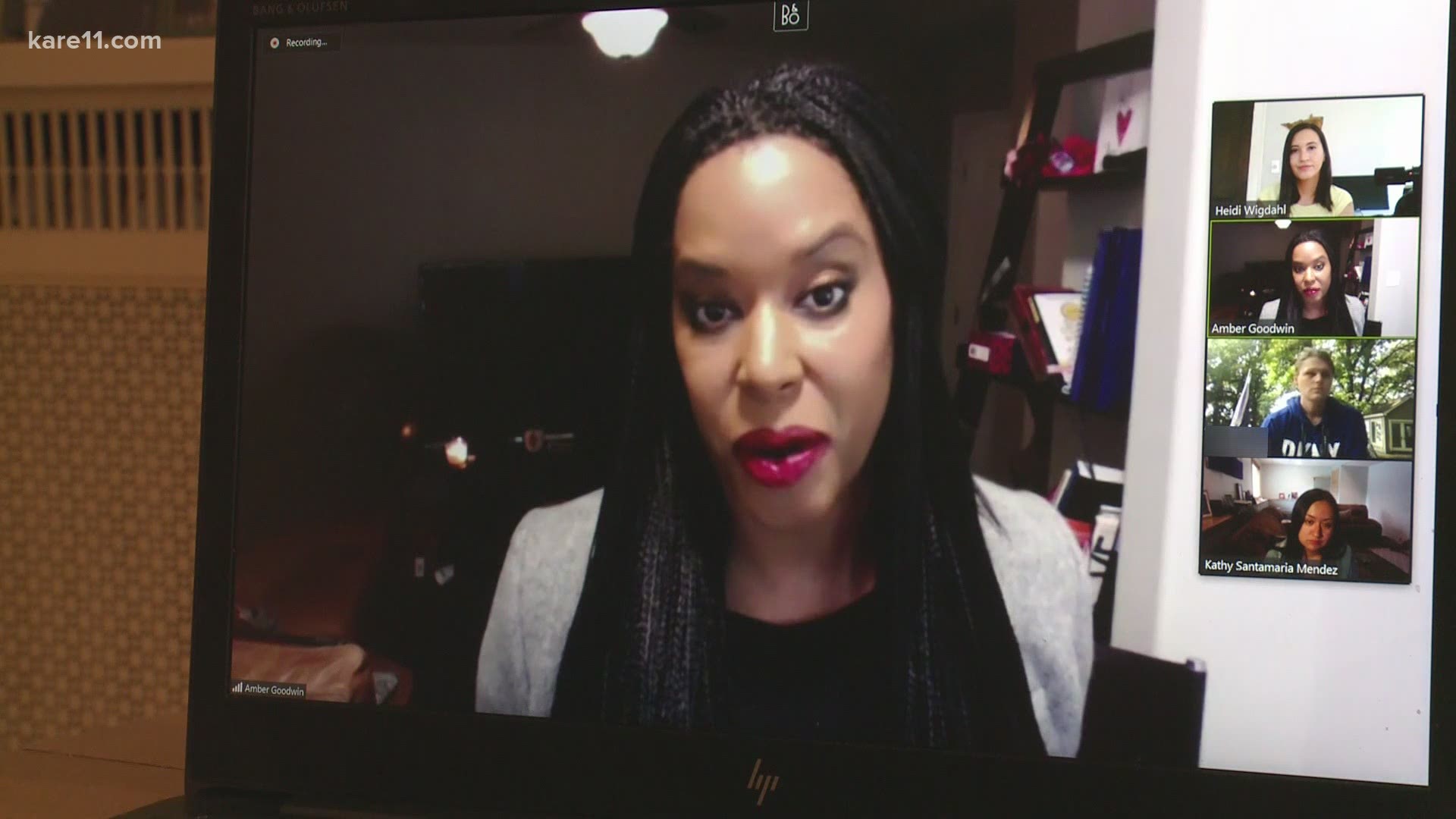 Since news of her passing Friday, mourners have gathered on the steps of the Supreme Court.

RELATED: Ruth Bader Ginsburg to lie in repose at Supreme Court, lie in state at US Capitol

Law students are among those mourning Ginsburg's death, including students at Mitchell Hamline School of Law in St. Paul.

"I never cry over someone I didn't even meet but I actually did cry when I read the message and I saw the news because kind of like what Amber was saying, she was really someone that stood up for the most marginalized of our society," Santamaria Mendez said. "As an immigrant myself, I feel like she was one of the justices that actually viewed us as being people protected under 'We the People' in the constitution."

"To me, she's the gold standard," said Jimmer Nunn, who will graduate from Mitchelle Hamline School of Law in the spring. Nunn is also a social studies teacher.

"I have a few students who are interested in becoming attorneys and a few Jewish girls in my class and they're like, 'If RBG can do it, if she can go through all that adversity, I know I can too,'" Nunn said.

Goodwin said RBG is one of the reasons she went to law school. She and a few of her classmates dressed up as RBG for Halloween last year.

"I love the fact that she is more famous for her dissents than she is sometimes for the things that she did agree with the court on," Goodwin said. "I think a lot of people think about, Justice Ginsburg was somebody who supported women's rights but she dissented on so many important opinions that are the reason why I'm able to be alive and be free as a Black person in this country."

Nunn was especially moved by Ginsburg's line of questioning to the opposing party during Bostock v. Clayton County. The court ruled that Title VII of the Civil Rights Act of 1964 prohibits discrimination on the basis of sexual orientation and gender identity.

"It helped bring more attention that regardless of your gender identity, or your sexuality, or who you are on aspects you can't control, your words and your thoughts are still valid and not only are they valid, they are important," Nunn said.

Santamaria Mendez said, as a mother of a six-year-old, Ginsburg inspired her.

"When I was applying to law school and just thinking of the challenges that would come with it, I didn't think it would be possible. Then I came across her story of how she not only went to law school but two of the top law schools in the country as a mother and ended up graduating top of her class in an era where women weren't in general attending law school at the rate that we are today," Santamaria Mendez said.

Goodwin added, "There's so much more that we can learn from her story that existed before she even got to the court that I think is important to so many of us who looked up to her." 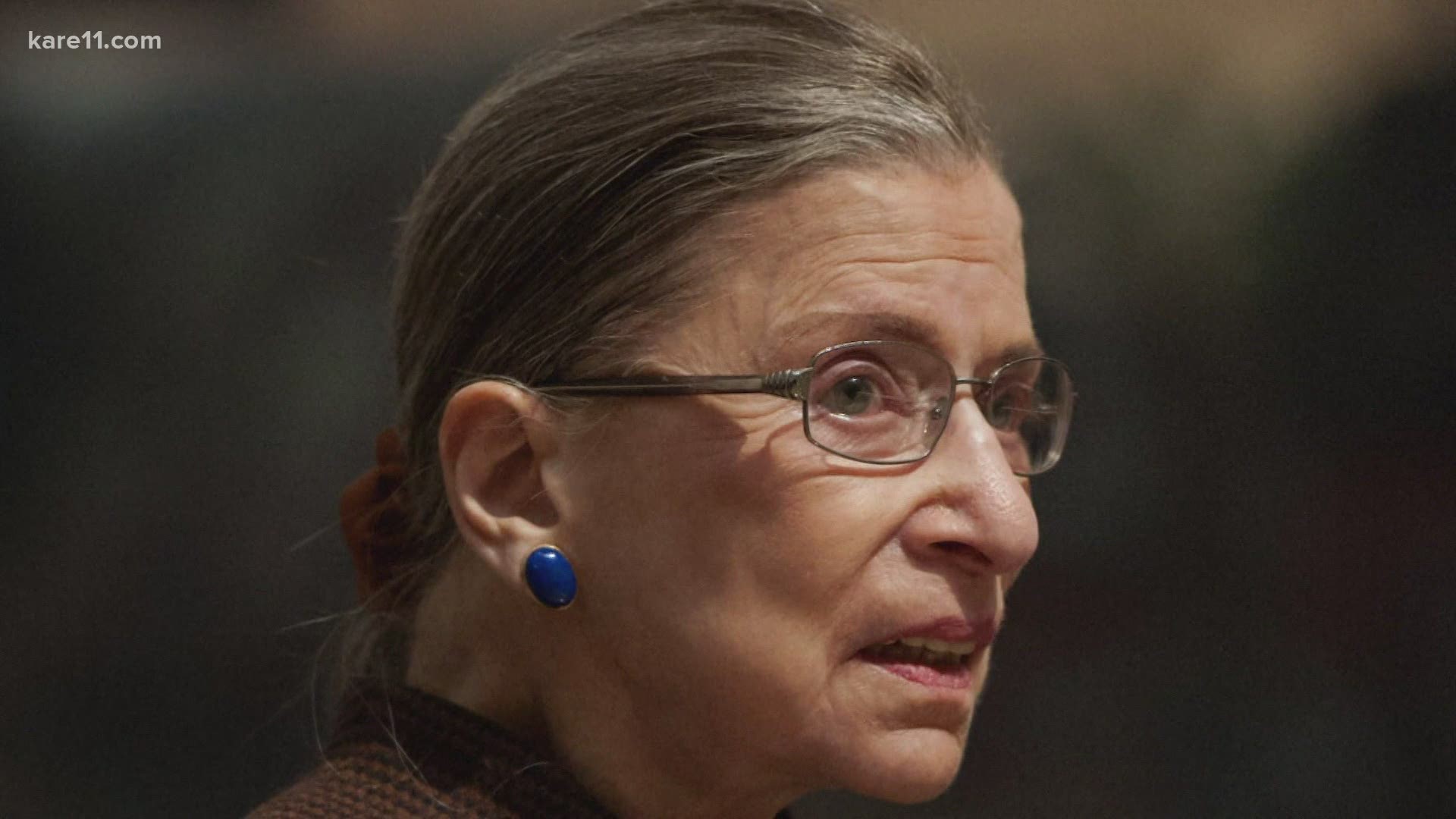