Batteries won't be accepted at the county's 86 community drop-sites. Residents now have to take them to centers in Bloomington and Brooklyn Park. 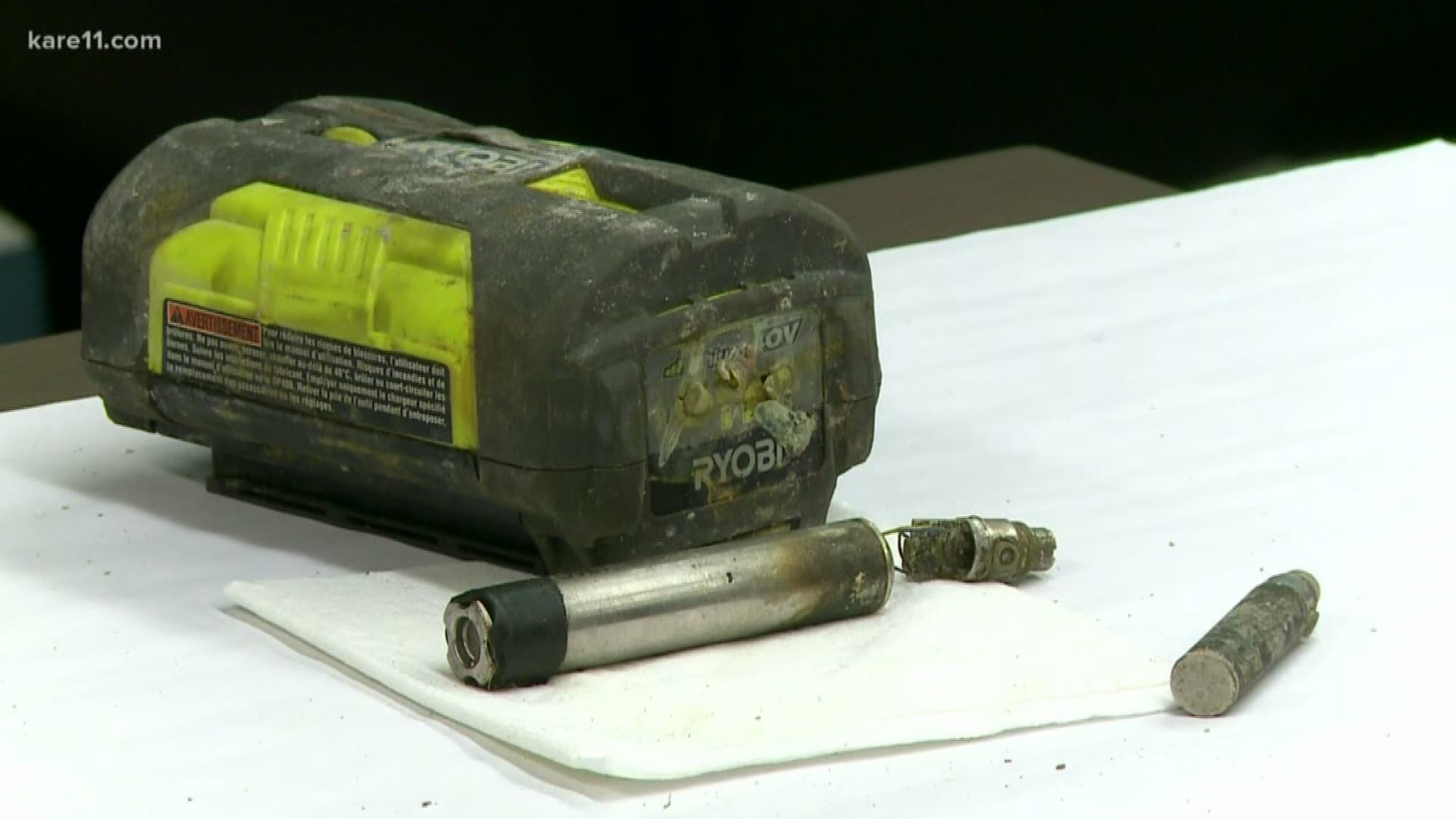 The change was made after a fire broke out at their drop site at the Westonka Library on October 16th.

“In this particular case what we believe happened is a vaping pen was placed into a battery collection bin next to a lithium battery,” Hennepin County Environment and Energy Department Assistant Director Dave McNary says.

County officials say they commonly find vaping devices and e-cigarettes in their bins.

The bin where the fire started had at least eight vaping devices in it when the fire broke out.

“We’re seeing more vape pens because of the health concerns around people are trying to get rid of them,” McNary says.

But the county has never heard of an instance where a vaping device turned itself on and started a fire in a recycling bin.

And if it hadn’t been a for a quick-thinking librarian, McNary says the fire could have been much worse.

“She pushed the container outside and the fire department was called to put it out,” McNary explains.

“Had this happened at night or on a weekend after staff went home it could have been much worse.”

Given the dangers, the liability and the growing popularity of vaping, the county has decided to stop collecting batteries at their 86 community sites.

Moving forward the only way residents will be able to recycle their batteries is by dropping them off at the county’s two recycling centers in Bloomington and Brooklyn Park.

County officials understand the change will be inconvenient for a lot of residents, but they feel it’s the only way to protect the community from future fires.

“Many of these drop-off sites are unsupervised for several hours a day. At the recycling centers we have workers who can watch them and know how to recycle them,” McNary says.