Woman sets Guinness World Record for most burpees in one hour

Edina's Stephanie Tennessen trained for 10 months, did 36,000 burpees in preparation of breaking the record. 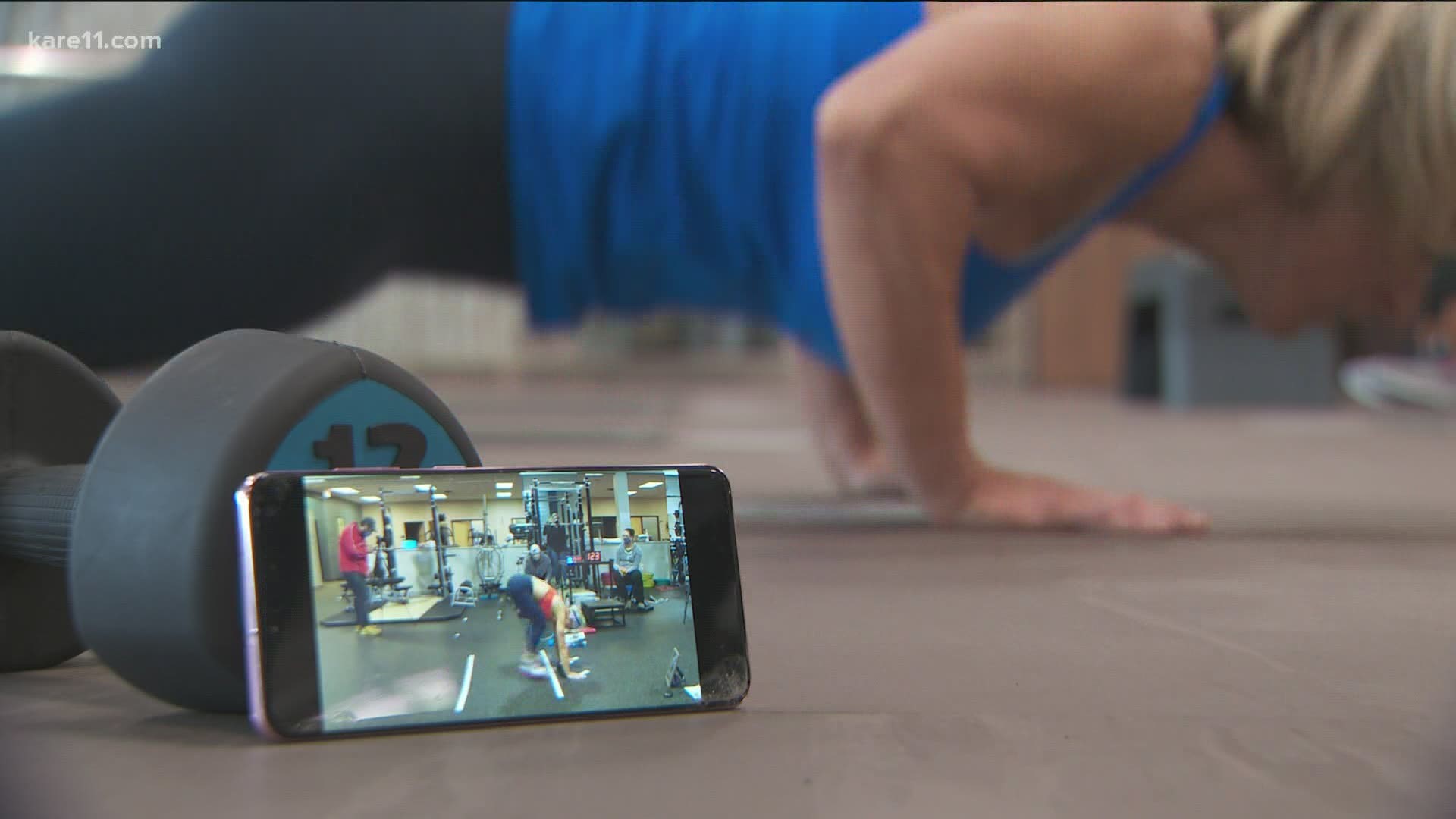 EDINA, Minn. — A previous Guinness World Record of 709 chest-to-floor burpees in one hour is no more -- a woman in Edina rewrote the record in early September.

"Last summer, I started listening to David Goggins' book ... he's taken on so many crazy physical feats. He broke the world record for most burpees in 24 hours," Stephanie Tennessen said.

Tennessen would listen to the book while running. After doing some research on Goggins and his world record, Google caught on, and started recommending world record videos for her to watch.

“My boyfriend and I were looking at it, and he was like, you can totally do this Stephanie. I started training, and that’s where the idea came from," she said.

The record that caught her attention was the most chest-to-floor burpees done in an hour. She trained for 10 months, from November through September, and set the new record in front of a crowd and legal judges on September 11.

“It was amazing. I was really proud of myself. I’m not someone who likes to be in the spotlight and so to have a room full of people watching me go for this incredible feat was truly a huge win for my life, and having my 5-year-old son there to watch was special," she said.

Tennessen said she came up with a plan with her training. The goal was to do 13 burpees every minute, on the minute, for the first 24 minutes. "That bought me a two-minute window for me to rest," between minutes 24 and 26, she said.

That put her on a pace to break the record easily, getting 716 burpees in one hour.

“I just feel like this year has been so hard on so many levels. So I hope that this ability to beat this record during a pandemic helps people realize that just cause all of this is happening, doesn’t mean that should take away from your focus at winning at your life."