"I can't tell you the sadness that we experience each time we see especially a small casket laid in front of the altar to put someone away." 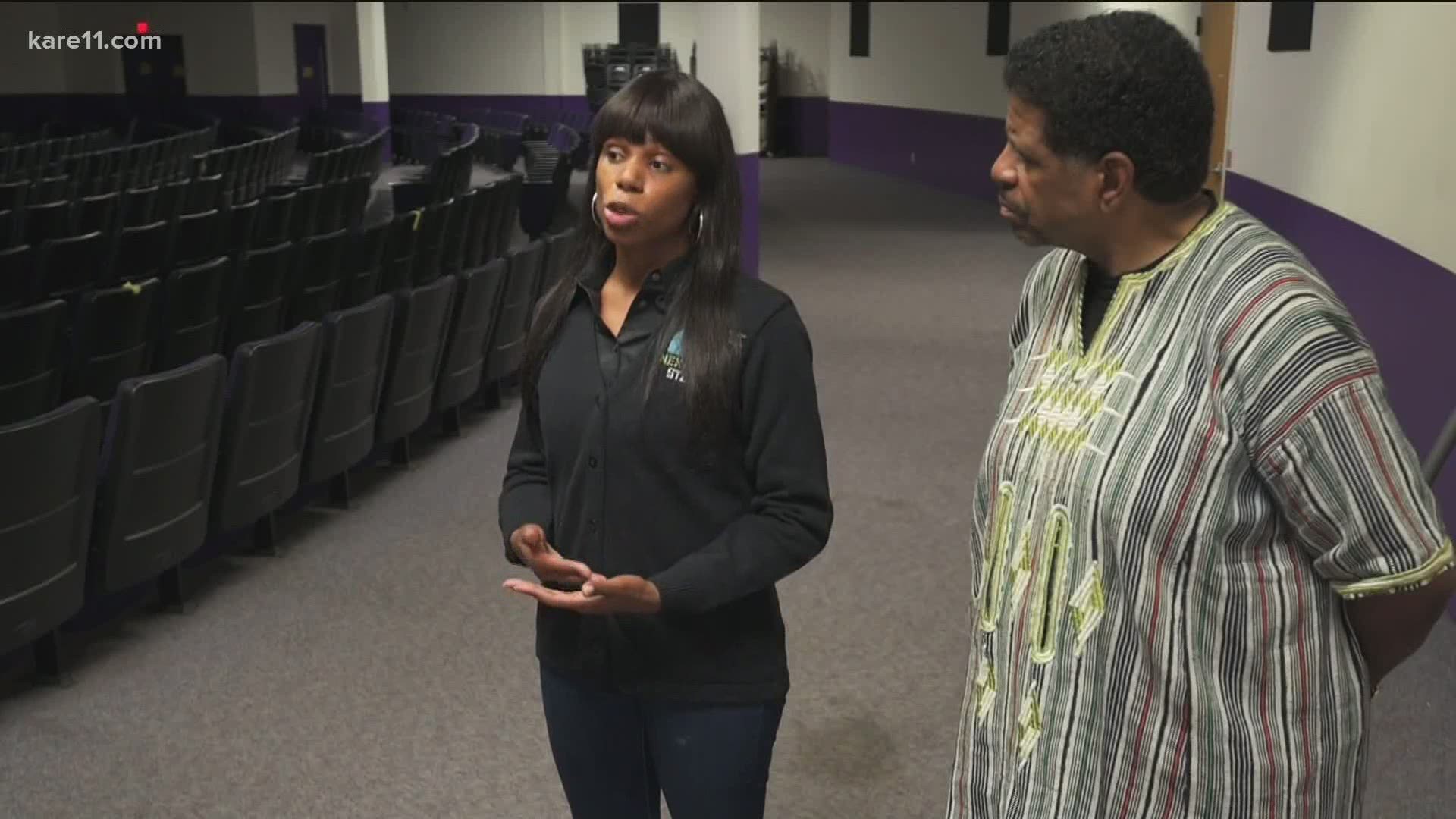 MINNEAPOLIS — The team at Shiloh Temple International Ministries in north Minneapolis is hosting a 'Gun Buy Back' event Saturday Oct. 3 in hopes of helping curb the uptick in gun violence across the city.

"How many funerals would you say you've hosted as a result of gun violence," asked KARE11's Deevon Rahming.

"We're seeing younger people get a hold of guns, so even this year a majority of the people that have died have been juvenile victims," said Jalilia Brown, a Pastor and Senior Youth Manager with HCMC.

"I can't tell you the sadness that we experience each time we see especially a small casket laid in front of the altar to put someone away," said Howell.

Which is why Howell and his team are taking matters into their own hands with one mission...

"Getting guns out of the wrong hands," said Brown.

In hopes of saving lives through the buyback program.

"The gun will be assessed and then you'll be paid based off what type of gun you bring," said Brown.

"We've hooked up with an organization called 'Art Is My Weapon' and they plan on taking the melt from those guns and making art out of it in the community just to show beauty can come out of ashes," said Brown.

Its no secret gun violence has plagued the streets of Minneapolis all year long.

"Its really just been exasperated I would say by COVID-19. There's nothing open for these kids to go to," said Brown.

For Brown, this initiative is about more than just taking back the guns, but taking things a step further, pairing the event with mental health resources.

"The urban communities we're seeing a lot of mental health underlying conditions that has caused someone to shoot someone," said Brown. She went on to say, "this won’t just be a one day mental health component, but it’ll be where if you don’t have medical services that you’ll still be able to get the mental health services for free beyond Saturday.”

Church officials say anyone is welcome to drop off a gun this weekend, it'll be a judgement free zone, no questions asked and you will receive a reward in return.