Catalytic converter thefts on the rise in the Twin Cities

MPD says they've seen a sharp increase since January of 2020. 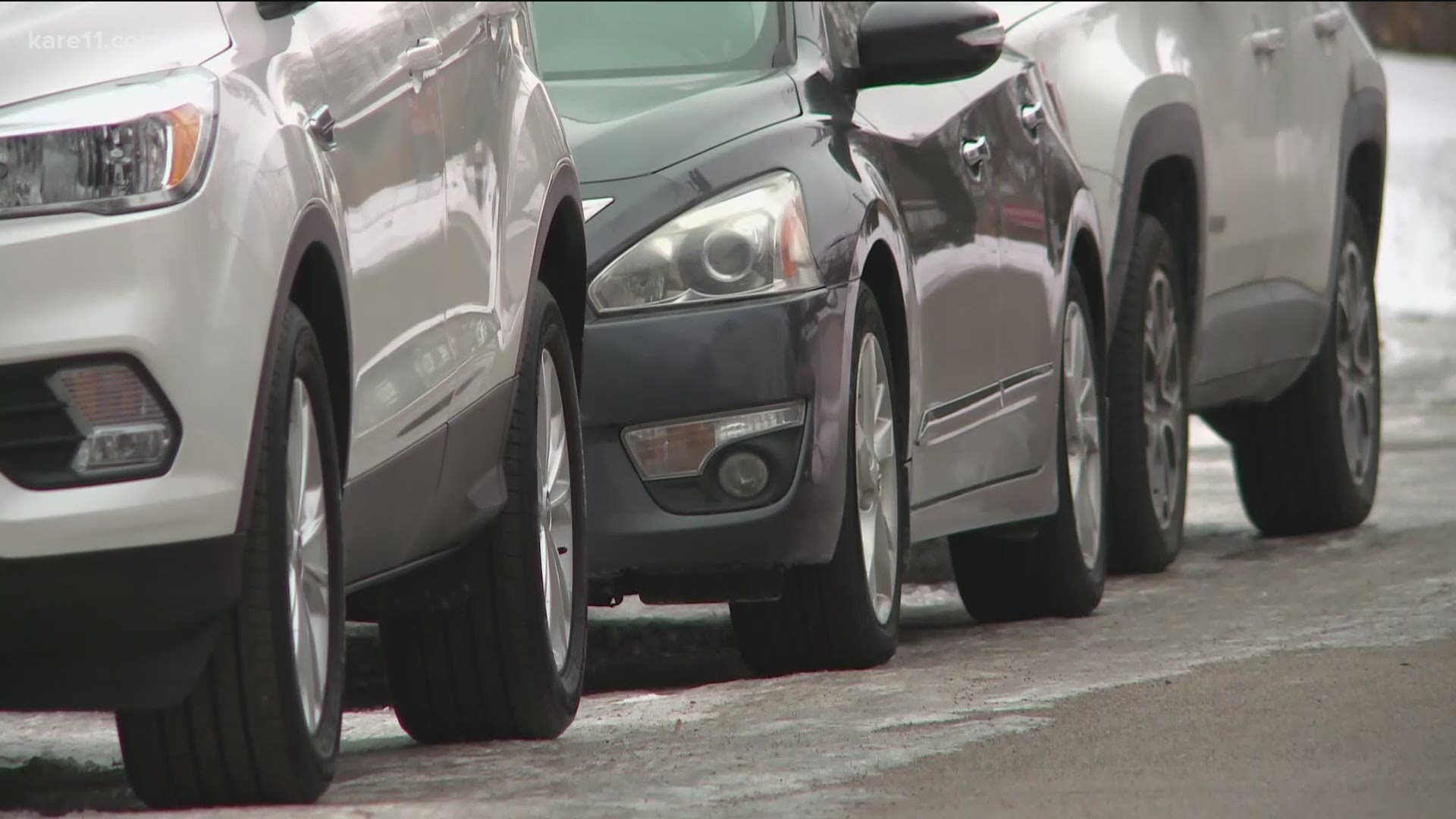 MINNEAPOLIS — Catalytic converter thefts are on the rise nationwide, including several neighborhoods around the Twin Cities.

“Starting about January of 2020, Minneapolis realized there was a sharp uptick in thefts of catalytic converters,” said Minneapolis Police Department Spokesman John Elder.

The converter is part of an exhaust system that contains platinum, rhodium and other precious metals. According to insurance companies, the converter can be sold to scrap yards for up to $200, depending on the market value.

St. Paul resident, Kardia Suttles, says her catalytic converter was stolen from her car twice in just a few weeks. “My husband has to check on the car throughout the night, so invest in alarms or cameras,” she said.

Elder says thieves are even using tow trucks to steal converters - most recently targeting 8 vehicles in one night. “As of late, we have seen the implementation of tow trucks being used to pick up cars, quickly take them down a couple of blocks, and cut off catalytic converters and drop them off there,” he says.

Thieves usually sell the converter to scrap yards or remove the precious metals to sell to a dealer. Experts say Hondas and Toyota Priuses are most often targeted.