Two men and one woman were injured in the shooting, but are expected to survive. 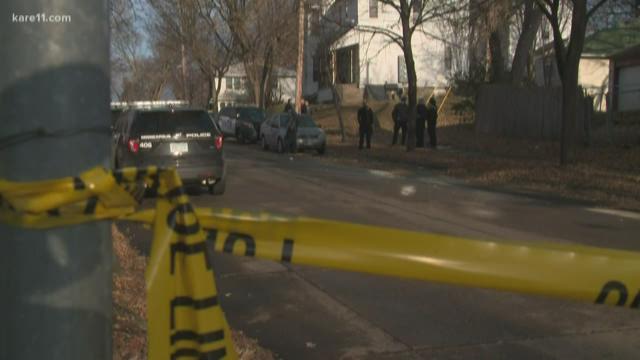 Three people were injured in a drive-by shooting in Minneapolis on Friday afternoon.

According to Minneapolis Police Spokesperson John Elder, the shooting happened at about 1:20 p.m. on the 2200 block of Ilion Avenue. Two men and one woman were shot and injured, but are expected to survive.

The suspect fled in their vehicle, according to Elder.

Police are still on scene investigating, and Elder says there is no clear motive at this time.

MORE: Man sentenced to 86 months for shooting school bus driver on I-35