According to police, the 52-year-old man passed away after an extended struggle with his intended victim. 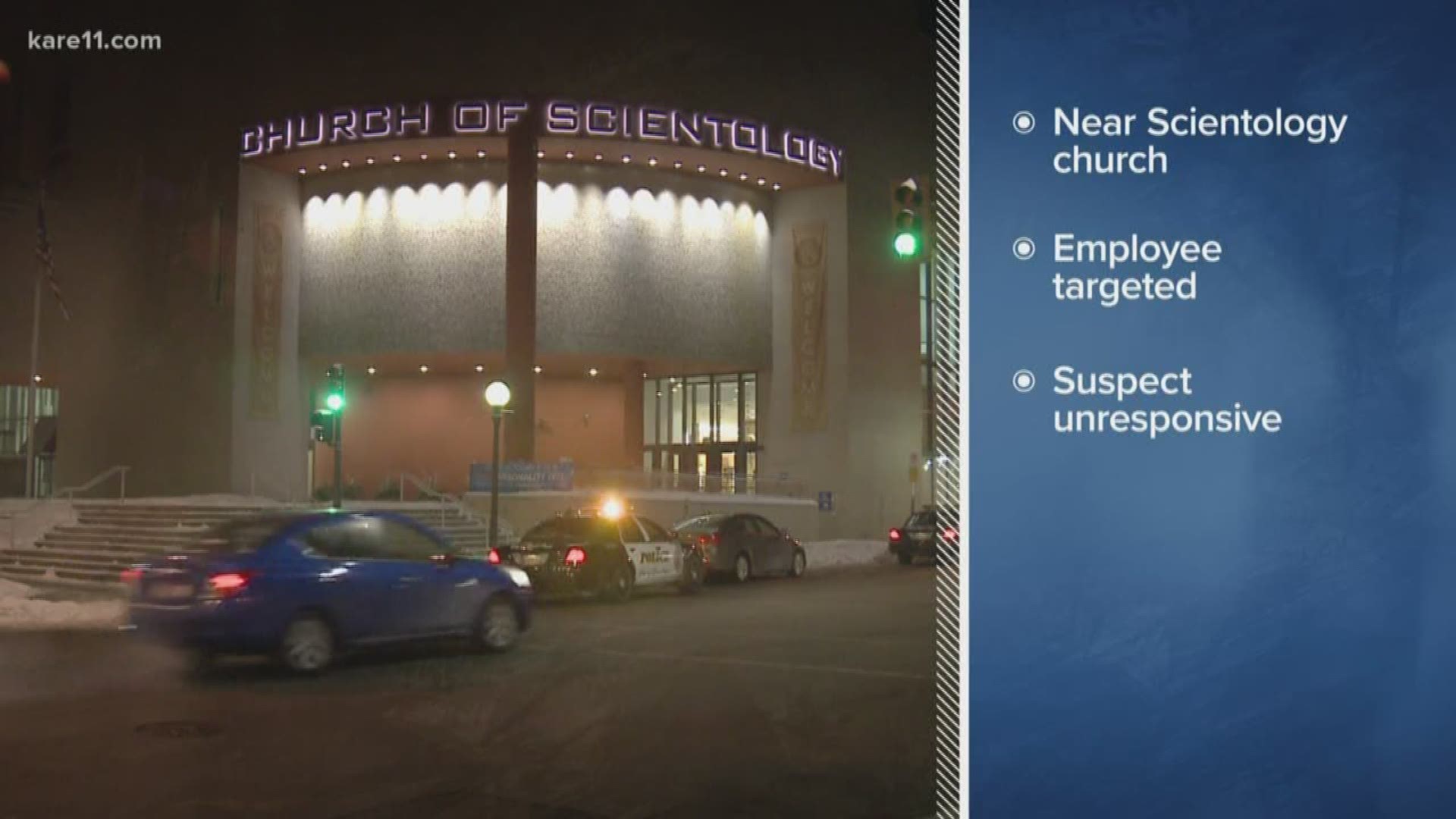 ST PAUL, Minn. — The St. Paul Police Department is investigating the death of a man they believe was attempting to rob someone in a downtown parking ramp.

Police say they responded to a call of an assault in the parking ramp at 505 Wabasha St. North around 7 p.m. Monday, near the Church of Scientology. They found 52-year-old Andre Lamont Peterson of St. Paul unconscious and not breathing. Peterson was transported to Regions Hospital, where he died..

The medical examiner is not releasing a cause of death until toxicology tests are complete.

According to police, Peterson was attempting to rob a 49-year-old male employee of the Church of Scientology. Peterson intimated having a gun, but no gun was found on scene. The victim of the attempted robbery suffered bruising and minor cuts, consistent with injuries sustained in a fight. Those injuries are not believed to be serious.

Police say they believe the struggle between the two lasted a "considerable amount of time" before help arrived. The victim held the Peterson down on the ground until police arrived. 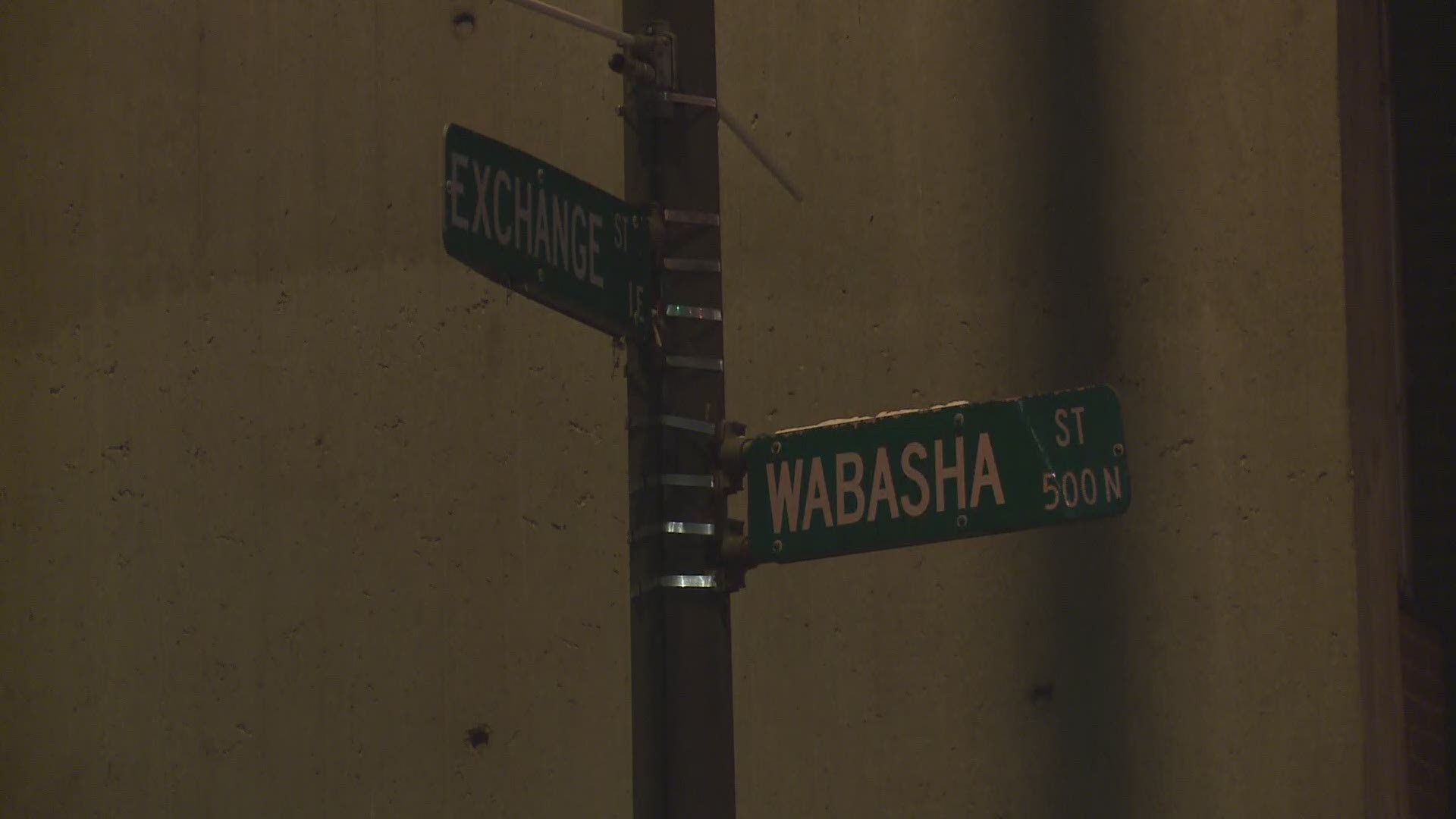 “At some point, with their assistance, he gained control of the robbery suspect and held him on the ground until police arrived,” said St. Paul police spokesman Sgt. Mike Ernster.

Police say no arrests have been made. The identities and cause of death have yet to be released.