The state's medical director said the variants are in all seven metro area counties, plus eight more. 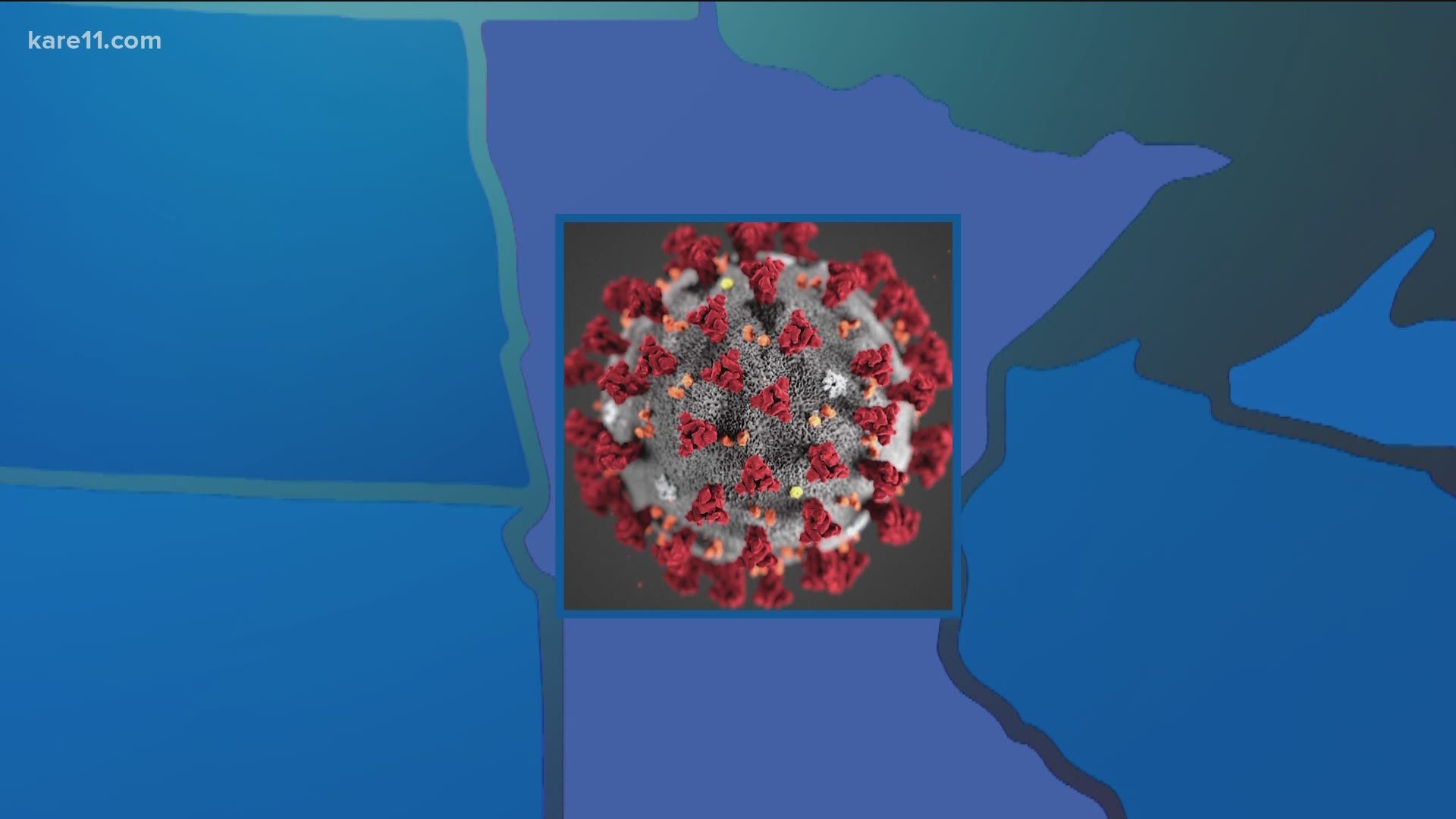 Doctors with the Minnesota Department of Health are pleading with people not to travel for spring break due to clusters of variants spreading in more than a dozen counties.

Dr. Ruth Lynfield, the state's medical director, is tracking what she calls "variants of concern" and says the ones in Minnesota originated in Brazil and the United Kingdom. The one from the UK is thought to be more contagious.

"It is critical that we not let down our guard," said Dr. Lynfield.

Dr. Lynfield said two people are infected with the variant from Brazil and there are 165 confirmed cases of the virus from the UK - a number she says is underrepresented.

"We are currently investigating clusters of students in middle and high school and student athletes involved in various sports," said Dr. Lynfield.

She said it is spreading between household members and throughout the community and asks people to delay any non-essential travel despite an uptick in vaccinations.

"We could see another spike in cases around the state if we are not careful for the next few months," said Dr. Lynfield.

Minnesota is expected to get about another 127,000 doses of the Pfizer and Moderna vaccines combined next week on top of the 45,000 it just received of Johnson & Johnson.

The state also introduced a way to track vaccine data by race and ethnicity.

The data is published on the COVID-19 Vaccine Data Dashboard to also help form "targeted strategies to ensure the equitable distribution of vaccine to Minnesotans of all races and ethnicities, including communities disproportionately impacted by COVID-19 as a result of systemic inequities," according to a news release put out by the Governor's Office.

"We care deeply that each Minnesotan has fair and equitable access to the vaccine," said MDH Commissioner Jan Malcolm, who said this project also helps them reach historically underrepresented communities of color.

Their plans include expanding distribution to more community clinics, working to proactively educate community members about vaccines, as well as expanding vaccine delivery to community based sites with mobile clinics.