Andrew Miller talks about his experience with depression in this week's "Mind Matters" series, and how the Vikings are reducing the stigma around mental health. 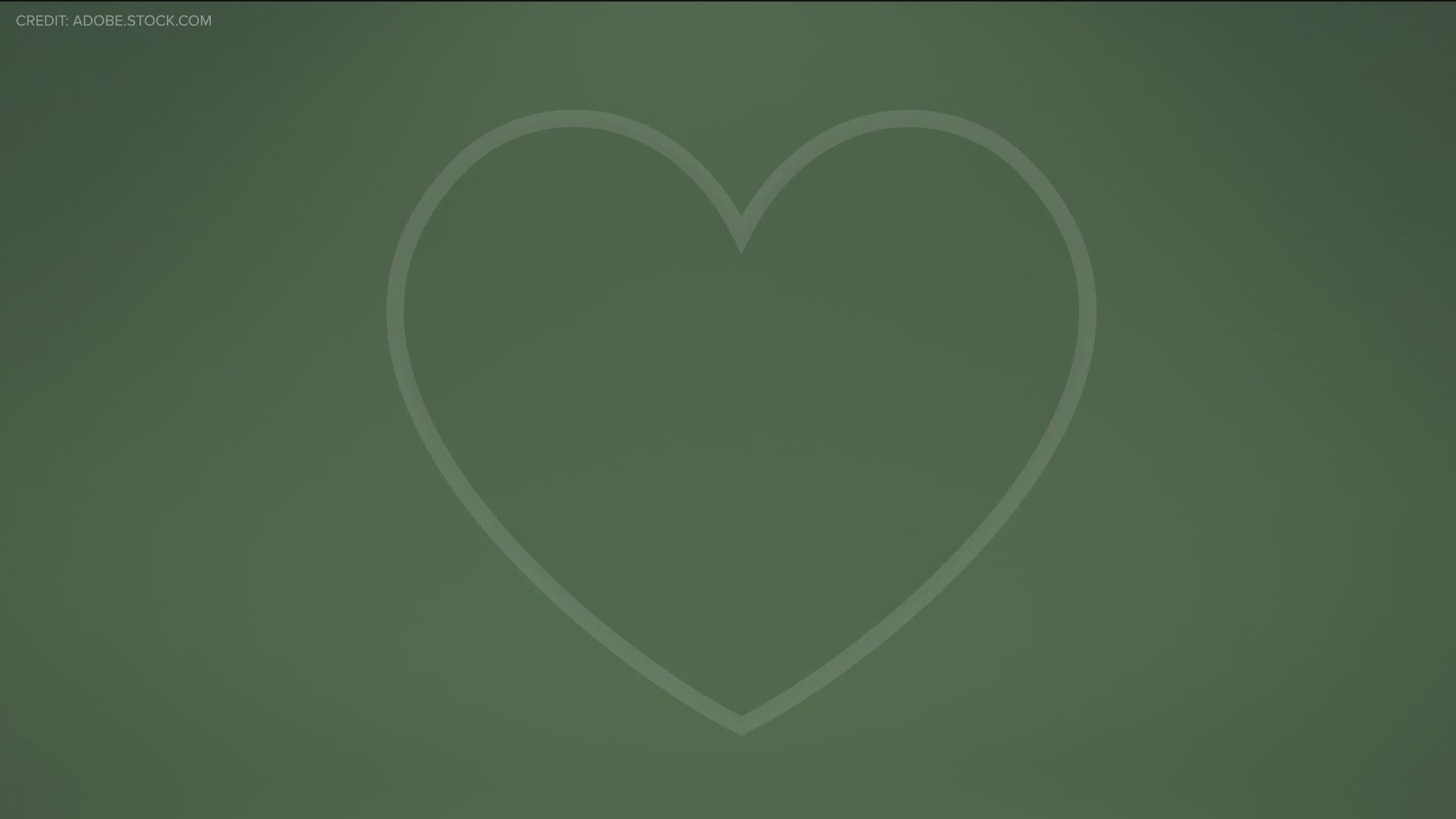 EAGAN, Minn. — The Minnesota Vikings are a Sunday fixture in the fall.

Behind the scenes, Andrew Miller is in charge of making sure the business operations of the team are flowing smoothly.

Miller is the team's Chief Operating Officer, and says that mental health struggles don't discriminate based on job title.

"There were definitely some really low points where it just didn't really feel like it was ever going to get better," Miller said.

Miller says he first started struggling with depression in high school between his junior and senior year.

A feeling that has returned, he says, a handful of times since.

"It was just a complete feeling of hopelessness – of not wanting to connect with people and not feeling like other people wanted me to connect with them," he said. "Then that just builds on itself."

That building, Andrew says, was separating him more and more from the people around him.

"The natural tendency when you're feeling in the depths of those depressions it is to withdraw. It is to pull away from people that you're close to. I actually pushed them away in some instances – that's the opposite of what we need," Miller said.

Speaking so publicly about this is relatively new for Miller.

When mental health came up on a staff Zoom call at the beginning of the pandemic, Miller decided to let his co-workers in on what he's experienced to let them know they aren't alone.

"I'd never done that before. I'd only shared it with a couple people in my entire life and so, sitting in front of a Zoom call with 200 people on it and sharing it was not something I woke up thinking – this is the day I'm going to share about my mental health challenges," he recalls. "It just felt like it was important in the moment."

The Vikings have made mental health a priority over the last year, launching their "Getting Open" series.

Organized by Vikings staff writer Lindsey Young, the series features interviews online with a number of people within the organization talking about mental health.

Miller shared his story, Vikings Defensive Lineman Jalyn Holmes talked about his struggles with anxiety and Vikings legend John Randle even got in on the discussion.

For Miller, he says he's sought professional help in the past and is always looking for those signs that depression is starting to take hold. He is doing his best to stay present.

"It's just taking the little steps to make things better one day at a time," Miller said.

Along the way he's showing us that, no matter how successful, we're all human at the end of the day.

"If my sharing, my story can help any one other person, that's worth it to me."