KARE 11 Investigates: Jail inspector steps down in wake of investigation

Department of Corrections says it will not release the results of a crucial inquiry into inmate deaths that prompted his departure. 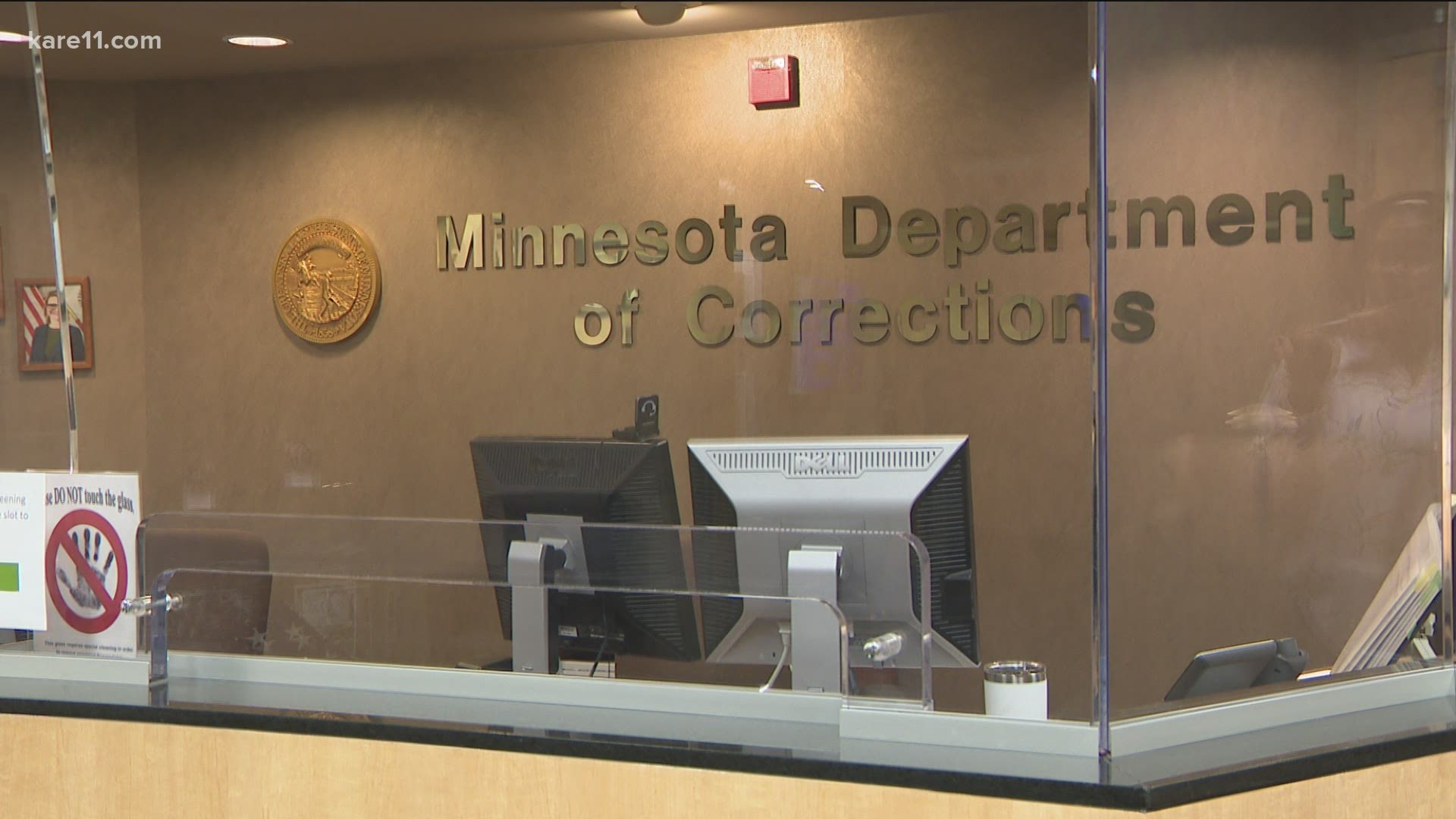 ST PAUL, Minn. — The state employee in charge of reviewing jail deaths stepped down Tuesday in the face of an internal investigation first reported by KARE 11.

Timothy Thompson had been on paid administrative leave as the Minnesota Department of Corrections investigated the unit he directed – Inspections and Enforcement.

That unit was the subject of a KARE 11 investigation that revealed a pattern of flawed and toothless reviews of jail deaths, discovering cases where inspectors repeatedly failed to identify problems that led to inmate deaths.

Even when significant problems were identified, the agency would often not take the necessary steps to ensure those problems did not happen again.

The DOC now says its own investigation into those same issues can no longer be made public following Thompson’s resignation. The state’s open records laws keep results of personnel investigations private except when an employee is disciplined or is generally a public figure.

“The subject of that investigation is no longer an employee. As a result, the data related to that is not public,” Commissioner Paul Schnell said.

However, Schnell said the DOC investigation did identify several areas that need reform, including following-up with troubled jails to make sure problems are fixed.

“As an agency we were not going back and verifying that there had been corrective actions taken and ensuring that going forward,” Schnell said. “We need to be in a position where we are following up. And that didn’t occur.”

Schnell also said the DOC plans to go to the legislature next year with reform proposals, “to be able to take affirmative, definitive action up to and including the revocation of a (jails) license.”

That’s an action the DOC has not taken in the last five years despite at least 56 jail inmates dying across Minnesota, KARE 11 has found.

One of those cases is now under FBI investigation, after Hardel Sherrell died a slow, agonizing but preventable death at the Beltrami County jail in 2018.

Greg Croucher, who reviewed the Sherrell case and dozens of others as a former DOC inspector, said he believes his former colleague is being scapegoated.

Croucher, who worked at the department for more than a decade, said inspectors would often want stiffer sanctions to be taken against jails, but their hands were tied by agency directors above Thompson.

“He’s being held responsible for someone else’s decisions that filtered down to him,” Croucher said.

Instead of sanctioning a jail, Croucher said, “we would send another letter.” 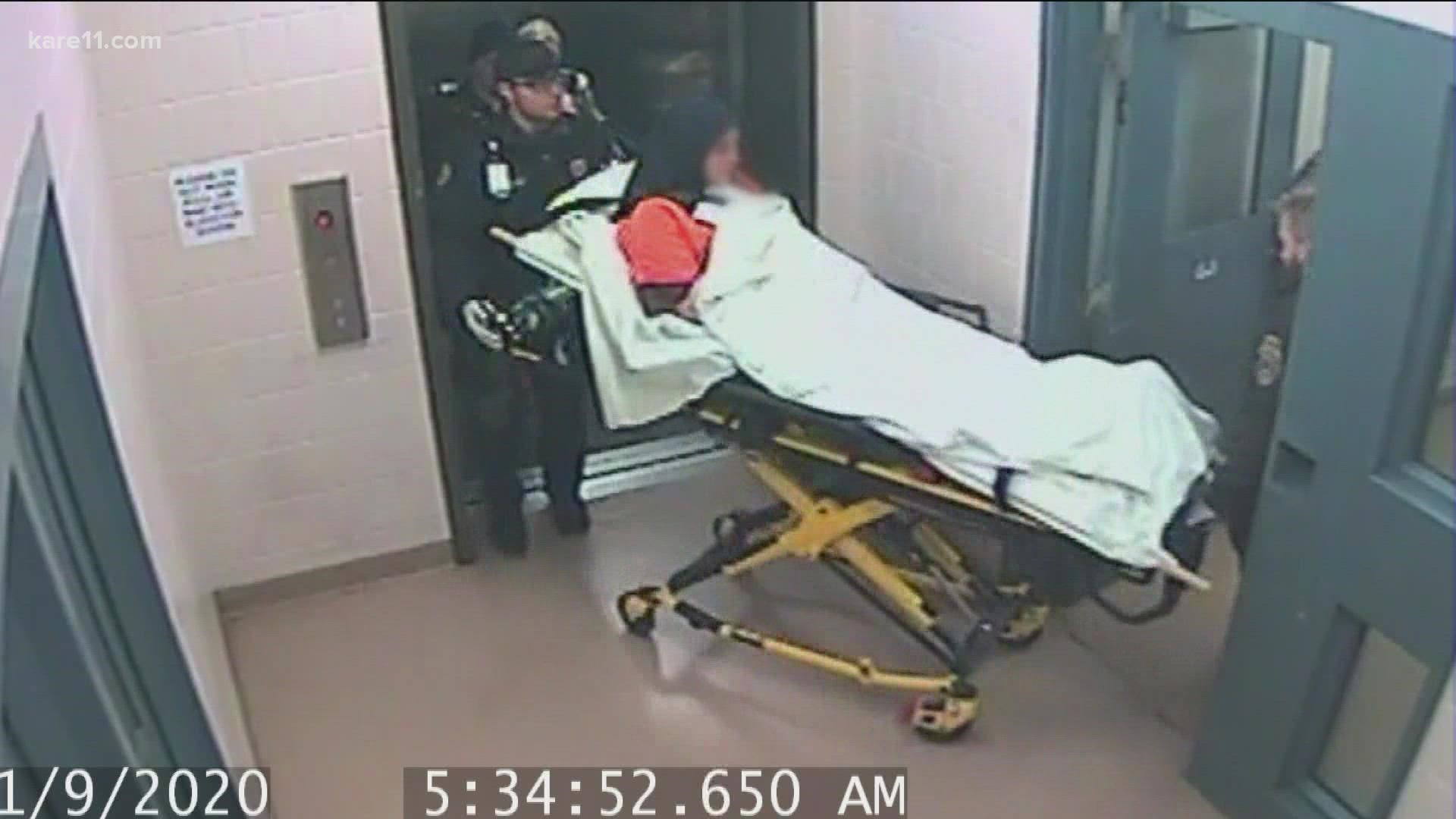