Despite red flags, Naajikhan Powell was not placed on suicide watch at the Hennepin jail. A lawsuit says he was effectively placed in a ‘cell with a loaded gun’ 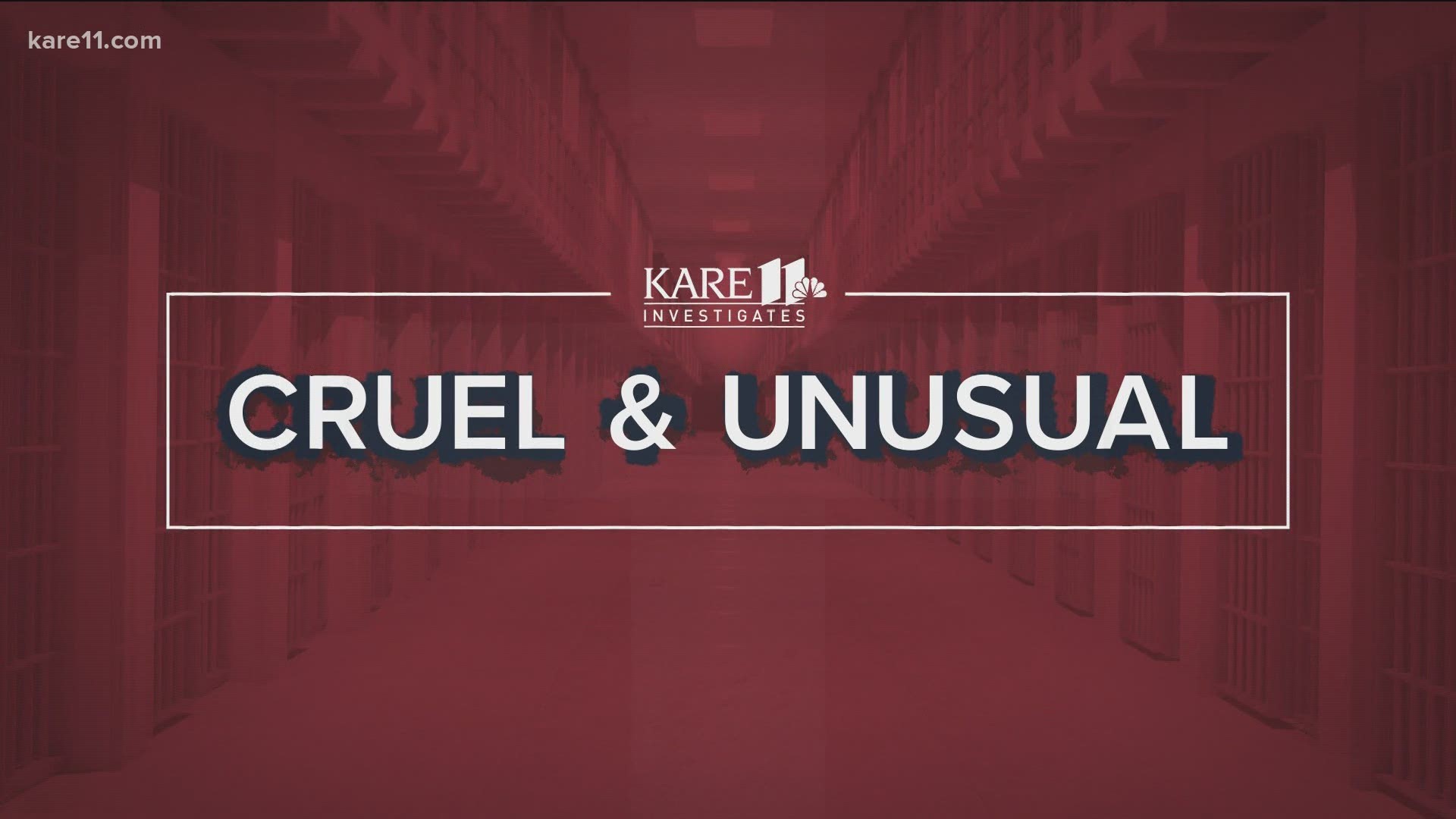 MINNEAPOLIS — Hennepin County’s history of failing to properly supervise inmates has not only cost lives, it may also cost taxpayers as well.

The mother of a man who died by suicide at the jail in September filed a multi-million dollar lawsuit on Thursday against Hennepin County and Hennepin Healthcare, saying both ignored clear warning signs that he was mentally ill and failed to properly monitor him before his death.

Naajikhan Powell, 24, was immediately arrested on an outstanding warrant after being discharged from the psychiatric unit at Hennepin County Medical Center on Sept. 9. Though jailers had been informed that he was a “moderate” suicide risk, only a few hours after being booked, he was placed alone in a cell without suicide safeguards.

His jailers “effectively placed Powell in a cell with a loaded gun, as [he was] housed in a cell with a bunk bed, an easy anchor point, a sheet to use as a ligature, and no one anywhere near Powell to call for help,” according to the suit.

Credit: KARE 11
Naaj Powell died by suicide hours after being booked into the Hennepin County jail.

“They gave him the means and opportunity to hang himself,” said Jeff Storms, one of the attorneys who filed the suit.

“Every step of the way, somebody dropped the ball,” she said.

As KARE 11 has previously reported, Powell was Hennepin County’s 10th in-custody death since 2015 and part of a pattern of failures at the jail.

In six of those cases, the Minnesota Department of Corrections (DOC), which licenses jails, cited Hennepin County for improper well-being checks after inmates died at the jail and its workhouse, records show.

In at least three cases, records show guards falsified logs to show they made checks that never happened.

In two other deaths, KARE 11 discovered there’s no record the state ever completed the legally mandated review so it’s unknown if failed checks played a role.

A month after Powell died, the DOC sanctioned Hennepin County when the state agency completed its biennial inspection of the jail and found repeated failures to follow state law and properly supervise the inmates in its care.

Credit: KARE 11
Attorney Jeff Storms says, "They might as well have given him a loaded gun."

Hutchinson’s spokesman said last year that the jail took several steps to improve inmate safety after Powell’s death, including a requirement for checks to be done every 25 minutes, with deputies to remain at the cell “until clear signs of life are seen.”

Following Powell’s death, the lawsuit claims the jail “attempted to pass the buck” during its investigation by obtaining search warrants under the suspicion that Powell’s death was aided by Hennepin Healthcare.

However, the sheriff’s investigator had no evidence to back up that claim before getting the warrants, according to county records.

“They failed to recognize their own failures and pointed the finger solely at Hennepin Healthcare employees working at HCMC,” the lawsuit claims.

The lawsuit does lay significant blame at Hennepin Healthcare for discharging Powell directly to his arrest on a warrant for failing to complete earlier treatment for mental illness.

His nurses initially rated Powell as a low suicide risk, according to the suit, clearing him for the general population and to be placed alone in a cell. They later changed their minds and decided to raise his score, which would have led to enhanced safeguards but, according the lawsuit, forgot to make the change.

“It’s a mighty big thing to forget,” Schaffer said. “It would have been the matter of his life.”

In a statement, Hennepin Healthcare said: "We are saddened by the death of Naajikhan Powell. The allegations filed in court today will be thoroughly reviewed and considered, but we are not able to comment on pending litigation."

After KARE’s initial investigation about Powell’s death and the repeated examples of improper safety checks, the Department of Corrections sent a memo to all jails in Minnesota warning that state inspectors will be focusing more intensely on well-being checks and doing unannounced inspections to ensure inmates are receiving proper care.

Sweeping legislation to better prevent jail deaths has also been introduced at the state legislature.

Calling it a “crisis situation,” Corrections Commissioner Paul Schnell wants more authority to investigate jails and take swifter action should problems be found, including the ability to quickly suspend and revoke a license.

The DOC wants to establish minimum medical and mental health care standards for inmates, while requiring jails to establish codes of conduct policies for facility staff.

Should an inmate die, the agency also wants to establish review teams that would require that independent health experts review the death to determine if any failures happened and what changes could take place to prevent similar incidents.