Last month, tenants said the owner of the Midway Shopping Center informed them they would have to exit by mid-July. 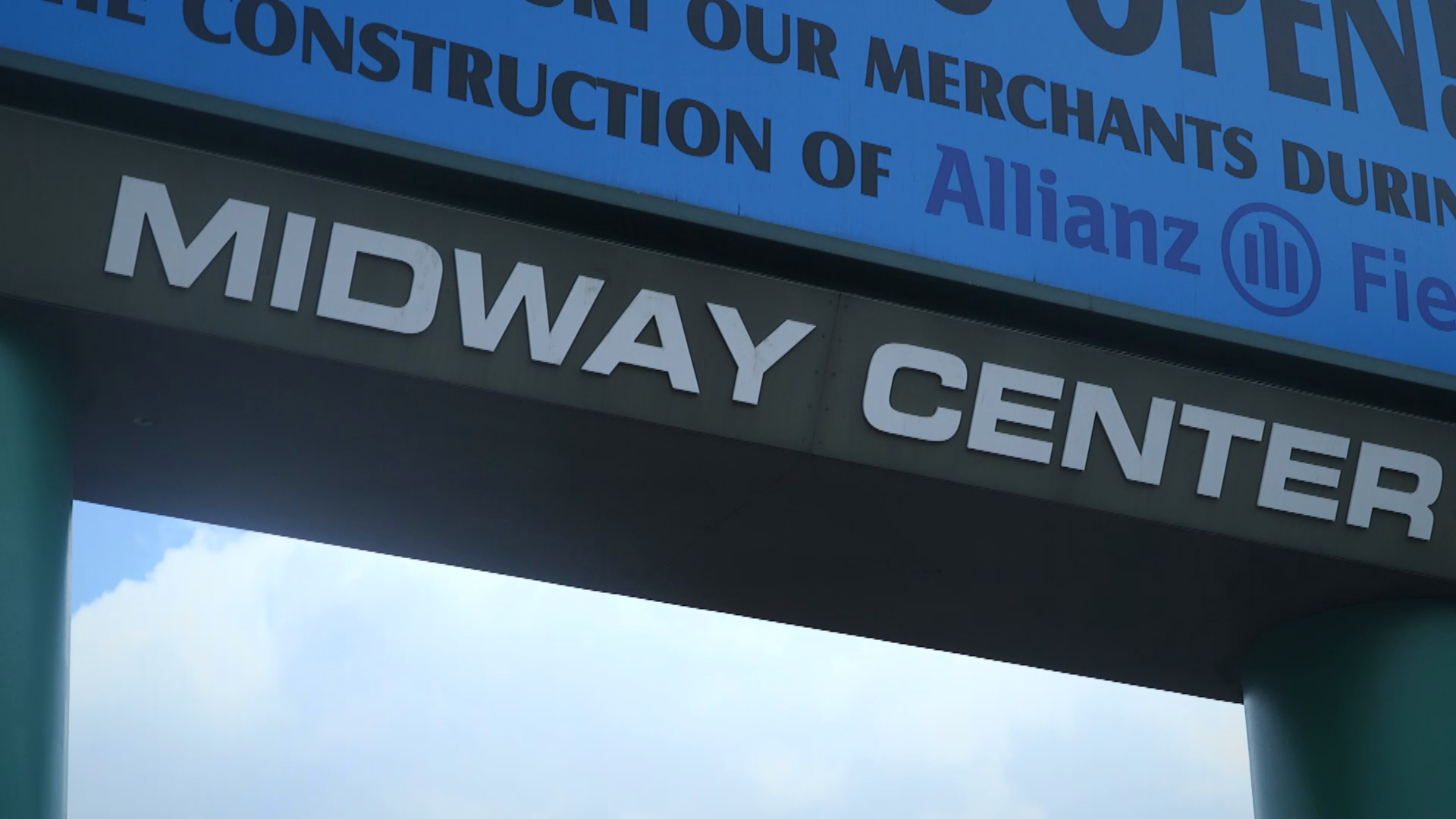 ST PAUL, Minn. — First, COVID-19 forced businesses in St. Paul's Midway Shopping Center to close. Then, following the killing of George Floyd, businesses in the area were torched and destroyed amid the unrest.

And last month, tenants said the owner of the Midway Shopping Center informed them they would have to exit by mid-July.

Their leases were terminated following the extensive damage to some of the businesses.

Liz Zimmerman lives six blocks away. She said the shopping center was a one stop shop for all of her needs.

“Where are they going to go from here? It is not like they are picking Midway up and transporting it somewhere,” she said. “I think it is going to change the landscape of St. Paul entirely. Before I would be able to hop off on University and Snelling, and all of my needs would be right there in the midway.”

Timothy Wilson owns Urban Lights Music on University Avenue, which is across the street from the Midway Shopping Center. The strip surrounding his business is one of a few still standing in the area.

“The other businesses left knowing what is coming. The sharks are swimming in the water and looking for investments as far as things like that. The city believes in more places for people to live with 24 hours fitness at the bottom,” he said. “Who knows what the future holds for us?”

Wilson and others in the community say what is happening is a reminder of the past.

“Oh, it is definitely gentrification at its finest. At the end of the day, Rondo was taken over and it was turned into what they wanted it as far as the freeway system. They have plans for this area. I.e. the soccer stadium and more apartments," Wilson said.

A few years ago, businesses in the Midway were demolished to make room for Allianz Field. While businesses around the stadium burned in May, the stadium was untouched.

Zimmerman said she believed the stadium would help boost business for establishments that called the Midway Shopping Center home.

“I am not a fan of the stadium. This neighborhood was not ready for that,” Zimmerman said. “The parking is a mess. I was under the impression the soccer stadium was supposed to be good and attract business to the Midway.
Now, they're not able to do that so I'm wondering why do we have this enormous stadium here that barely fits.”