It's named for Savanna LaFontaine-Greywind, a Native woman murdered in North Dakota in 2017. 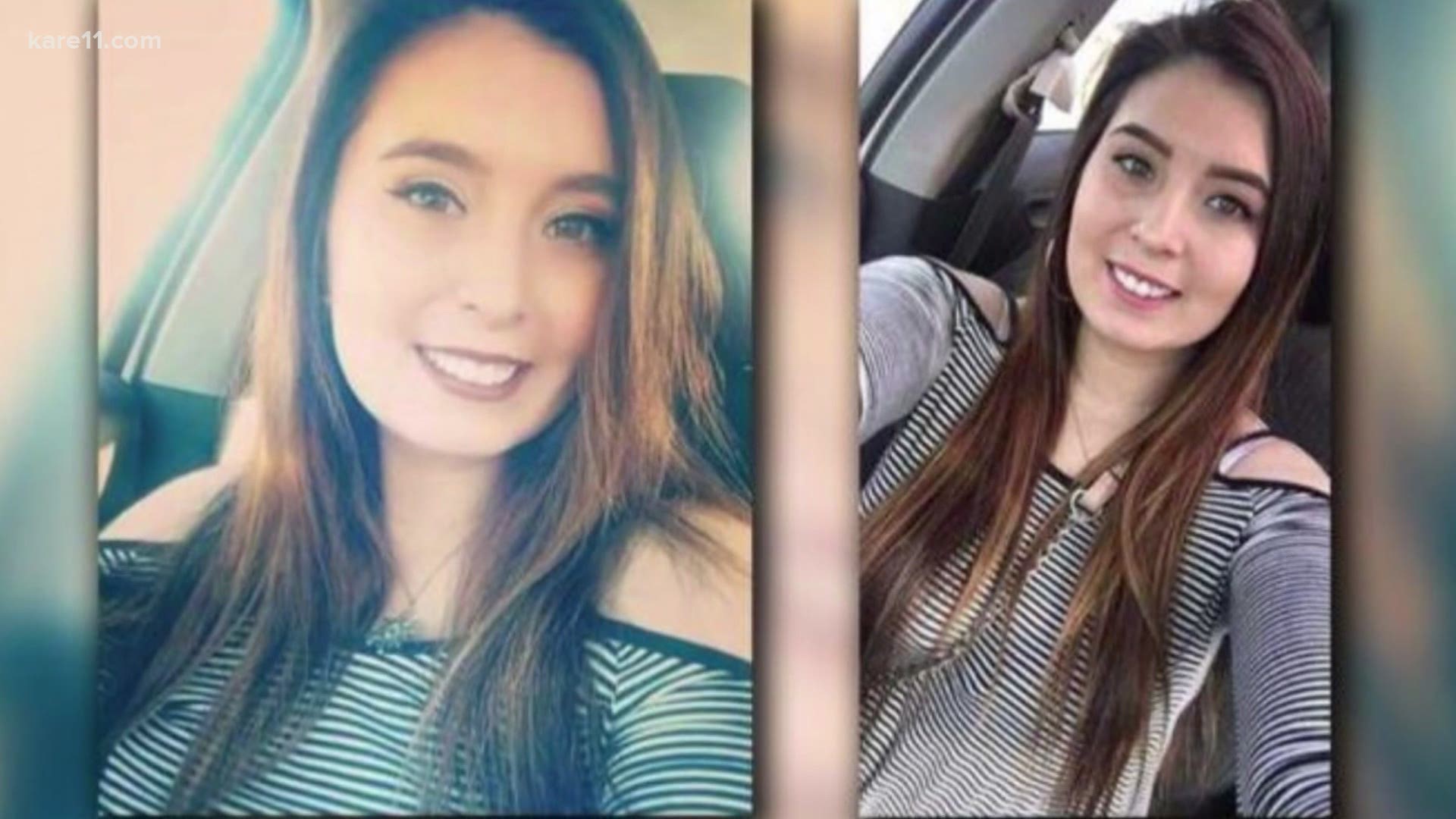 A bill that should soon become law is heading to the president's desk for his signature.

It is a bill that commands attention to stopping the violence facing Native women in this country.

And it is a bill named for a Native woman Savanna LaFontaine-Greywind.

The way Savanna's life ended was so horrific that it must create change. In 2017 she was lured into an apartment in Fargo, North Dakota and murdered.

Savanna was eight months pregnant and her child was cut from her womb.

Since that time, some lawmakers have worked to say "enough," and the bill they worked on was Savanna's Act.

“Savanna's law is basically some of the goals that those of us working within the missing and murdered Indigenous women movement have been pushing for a long time,” Minnesota Representative Jamie Becker-Finn said.

Jamie Becker-Finn is a Minnesota lawmaker, a Native woman, a Leech Lake Ojibwe descendant - and this law matters to her. The issue of violence against native women is personal.

“My great grandmother was murdered, and nobody really was held accountable for that,” Becker-Finn shared. She said it wasn’t investigated and no one spoke of it for decades.

Alongside the facts, that are grim.

According to federal data, Native women are twice as likely to be sexually assaulted as women of other races - 84% of Native women experience violence in their lifetime. And in some tribal communities, Native women are murdered at 10 times the national average.

Savanna’s Act hopes to be a beginning of change.

It would require federal agencies to work with tribes on how to make Native women safer, and it spells out that there has to be better teamwork between tribal, local, state and federal law enforcement when it specifically comes to cases involving missing and murdered native women.

On Monday, the house passed another piece of legislation, the Not Invisible Act, which would make the federal government step up its response to Indigenous women going missing, being murdered or forced into sex trafficking. That bill is also on its way to the president’s desk for a signature.