Chauvin's legal defense covered; but labor case is not

The police union won't contest the former officer's firing, but his criminal defense is covered because of his employment with MPD at the time. 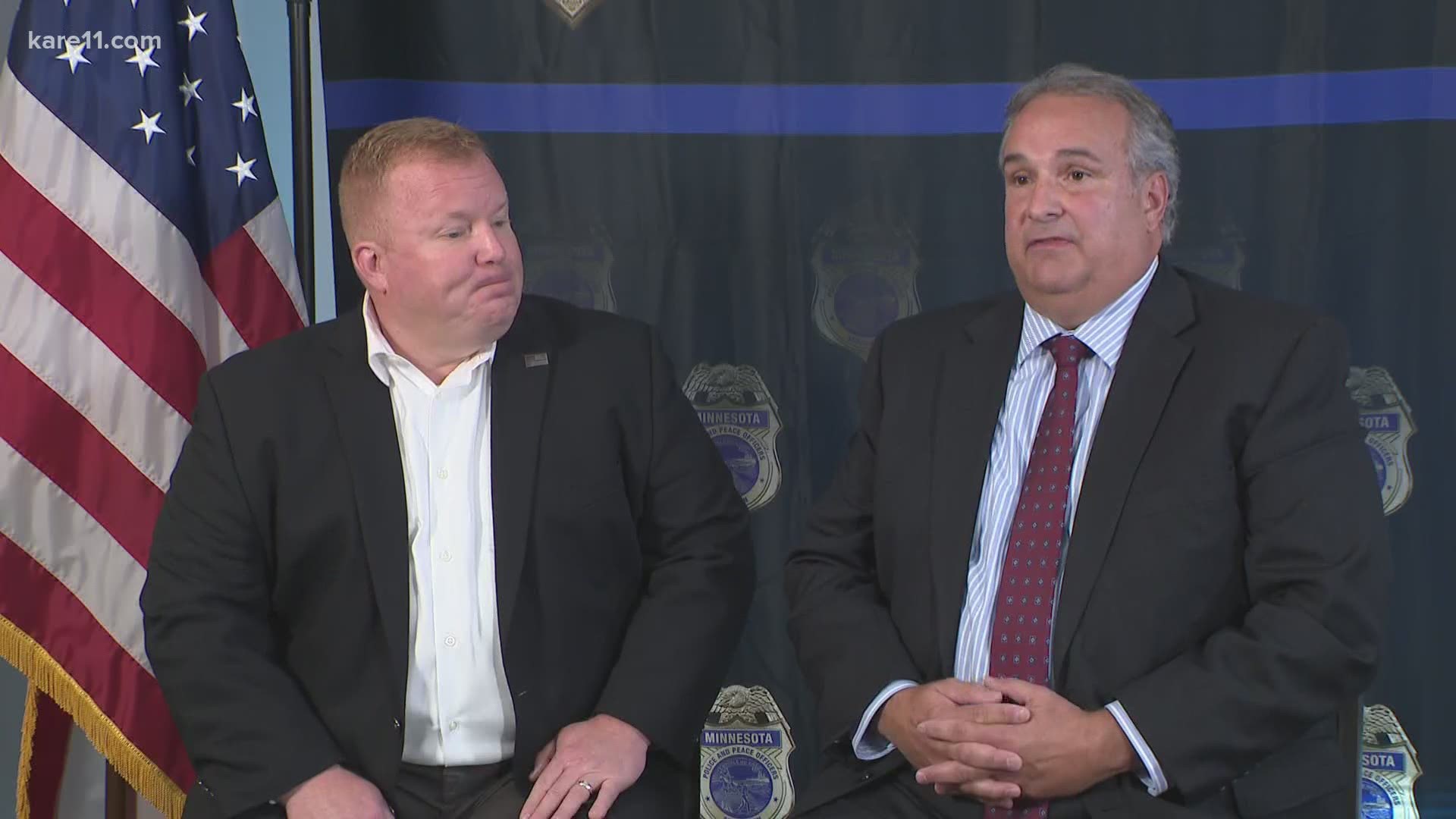 However, his legal defense for the criminal case will still be covered by the Minnesota Police and Peace Officers Association, because MPD is a member in good standing.

"Any critical incident, they are covered by the legal defense fund. And any criminal charge that they can potentially be charged with, we provide representation," said Brian Peters, executive director of the MPPOA.

The three other officers fired along with Chauvin will also have their legal fees covered.

But their criminal cases are separate from their labor cases. And when it comes to their firings, the union so far indicates it will support the other three officers for now. If they continue to, the case will likely go before an arbitrator.

The arbitrator has the ability to overturn firings and lessen discipline at work.

Karasov believes in many cases arbitrators find it difficult to second-guess how an officer acts in a dangerous situation.

"It's natural that a lot of arbitrators are just going to say I'm going to take the police officer's version," Karasov said.

But attorney Mark Schneider, who represents police, says its unfair to say that arbitrators tend to side with police.

Schneider points to stats that show arbitrators since 2006 have sided with administration 55% of the time, overturning a firing in 45% of cases.

But critics - including Minneapolis Police Chief Medaria Arradondo - believe they should overturn fewer.

Minneapolis Police officers speaking to KARE 11 on background point to one other aspect - the importance of the internal investigation. A poor internal investigation could lead to an arbitrator siding with an officer, even in cases some people think are egregious. So some believe the Chief should assign some of his best detectives to internal affairs.