Eskens is the author of several novels, including the January Sunrisers Book Club selection, The Shadows We Hide. 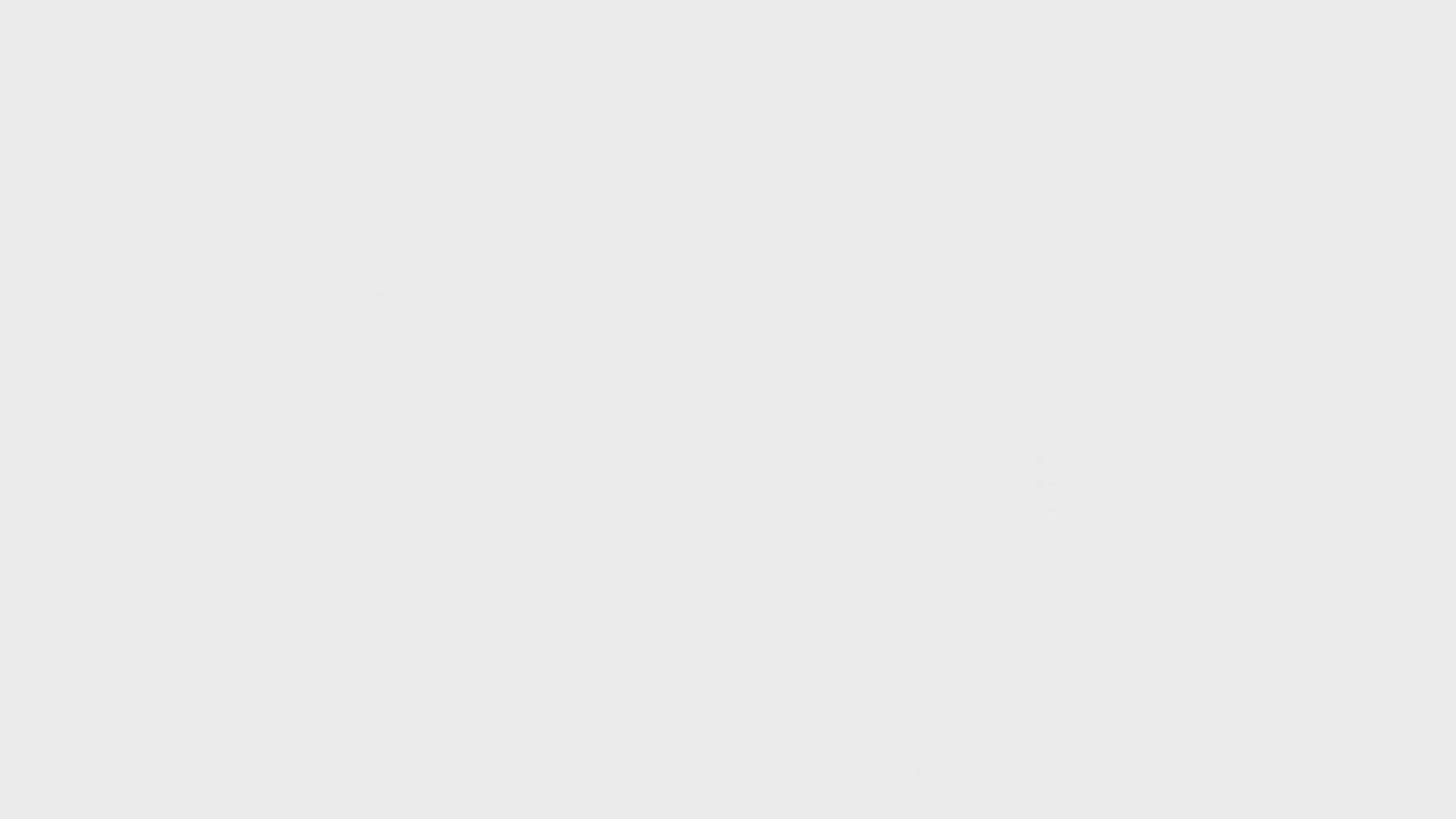 GOLDEN VALLEY, Minn. — Each month, the #Sunrisers Book Club reads a new selection from a Minnesota author. For January, our book is The Shadows We Hide by Allen Eskens.

Many of us like to know a little more about the author while we read, so Eskens sat down with KARE 11 to share 11 things to know about him.

Eskens was raised in Missouri, then went to Iowa for college. He eventually transferred to the journalism school at the University of Minnesota and then went to law school at Hamline. He's been a Minnesotan every since!

2. He worked as a criminal defense attorney.

Eskens spent many years as a criminal defense attorney before becoming a full-time writer. He always had a creative side that he wanted to foster, he told KARE 11

"I don't feel like I've switched careers as much as I've found my home," Eskens said.

3. His favorite book he's written so far isn't out yet.

Eskens favorite book he's written so far is coming out in fall 2019. It's his favorite, he said, because it's taken him 20 years to write. It's called Nothing More Dangerous.

4. He can't pick a favorite character he's ever written.

"They're all like my children, they all have special meaning for me," Eskens said.

Eskens said he didn't plan on writing mysteries, but his experience as a criminal defense attorney drew him towards the genre.

"I want my mysteries to be a vehicle to tell another story, so it's not purely about solving the crime," Eskens explained. "Solving the crime is important, I want to have that be a very interesting, intellectual exercise. But I also want to try to have another part of the story that touches my reader's hearts and stirs emotions."

6. He draws his inspiration from "daydreaming."

Eskens said on his first grade report card, his teacher said he daydreamed too much. That has continued into adulthood, he said.

"I'll come up with just a story idea, a seed, and I'll just sit back...and daydream an idea," Eskens said. "And if it turns into a story, I'll write it down and make it into a novel."

7. His favorite author is Dennis Lehane.

Lehane is the author of Shutter Island and Mystic River.

"I saw how you can use a mystery novel to tell a character story," he said. "I love that and that's what I try to do with my novels."

Eskens said the theatre side of him is a very important reason as to why he writes the way he does.

"In theatre, I became enamored with the ability of a playwright to put words on paper and have the actors act them out and make people in the audience cry or happy or excited or feel emotion," said Eskens. "I was intrigued by that, that idea that you can use your words and make somebody feel something."

9. If he wasn't published, he would still write.

"Honestly, I came to this as someone who just loves to write," Eskens said. "My goal is to continue enjoying it. As long as I enjoy writing, whether or not I have financial success...I just like doing what I do."

Outside of writing, Eskens said he's a pretty quiet person. He and his wife rescue dogs, and he does some fishing and enjoys playing cards with his friends. He also goes to the theatre, he told KARE 11.

11. His favorite thing about Minnesota is the diversity.

From different settings, to a variety of things to do, to the great people, Eskens said his favorite thing about Minnesota is the diversity of the state.

"I love that I've made Minnesota my home," he said.

Start your week with the Monday Refresh