A new poll finds Minnesotans are split when asked if they’ll immediately get vaccinated once it's possible to do so. 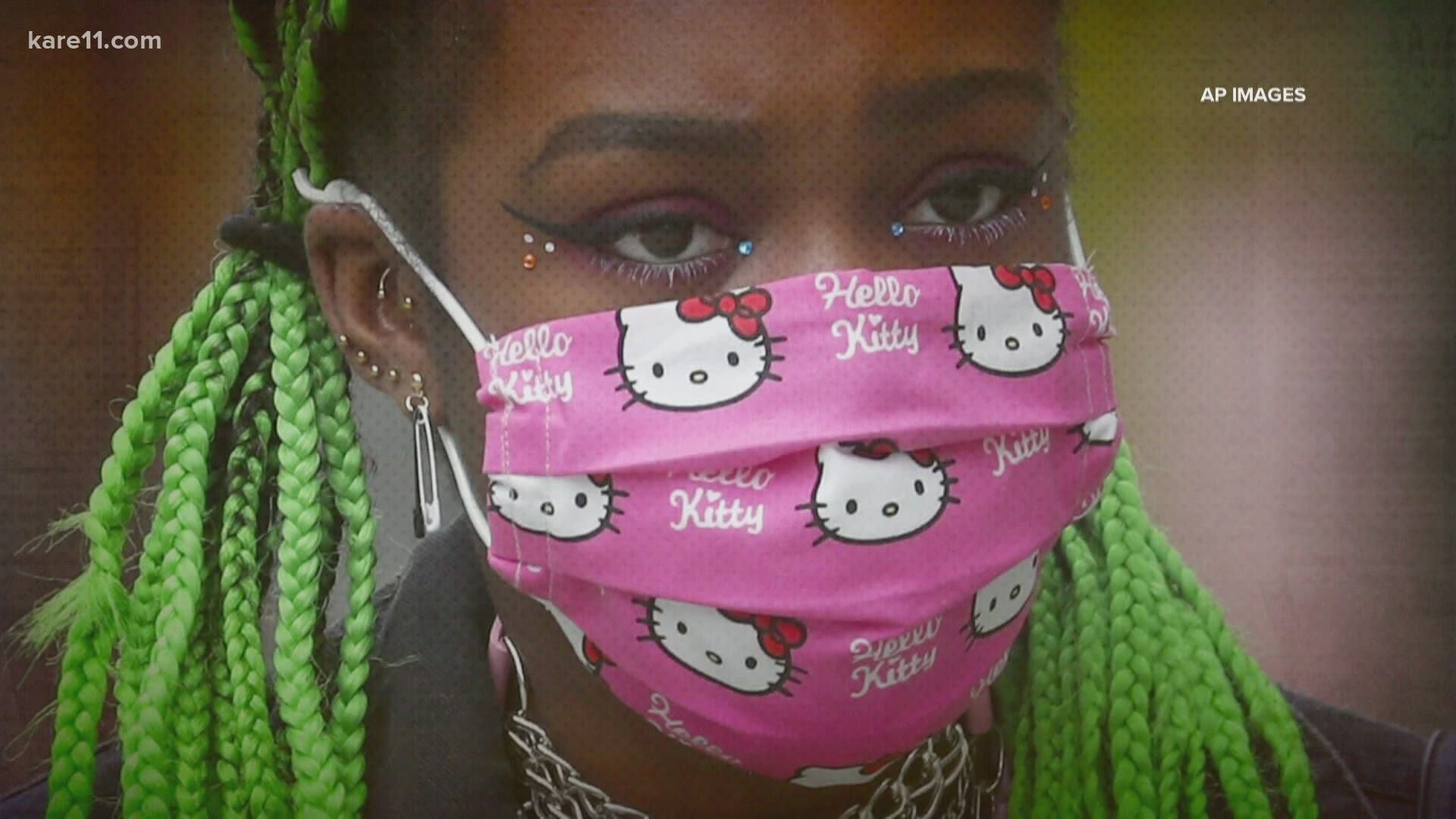 MINNEAPOLIS — According to a new KARE 11/MPR News/Star Tribune Minnesota Poll, Minnesotans are split on whether they'll choose to be immediately vaccinated or not.

The poll, conducted by Mason-Dixon Polling, asked: If a vaccine for the coronavirus becomes available with approval from the government and support from scientists, will you immediately get vaccinated or not?

Overall, 48% of Minnesotans responded yes, while 43% said they would not. Nine percent said they were unsure. The data was also broken down by region. Most of the state remained half and half, except northern Minnesota, where a slightly larger number of respondents said they would not choose to be vaccinated immediately.

Results also remained split when broken down by gender, age and education.

Dr. Anthony Fauci, the nation's leading infection disease expert, said in an interview with the American Medical Association on Friday that 100 million doses of vaccine may be produced by December. All six major pharmaceutical companies are slated to produce 700 million doses by next April.

Fauci said it will likely take until the end of 2021 for enough Americans to be protected against the virus to significantly diminish its threat.

The other factor – vaccines might not be 100% effective, he said, "which is better than nothing, but we're still going to have to rely on drugs and behavioral modifications for a long time to come."

The KARE 11/MPR News/Star Tribune Minnesota Poll was conducted by Mason-Dixon Polling and Strategy, surveying 800 registered Minnesota voters by phone (both landline and cell) from Sept. 21 through Sept. 23.

The poll has a margin of error of plus-or-minus 3.5 percentage points. That means there is a 95% probability that the "true" figure would fall within that range if every single voter were surveyed. The margin of error is higher for subgroups like age and gender.