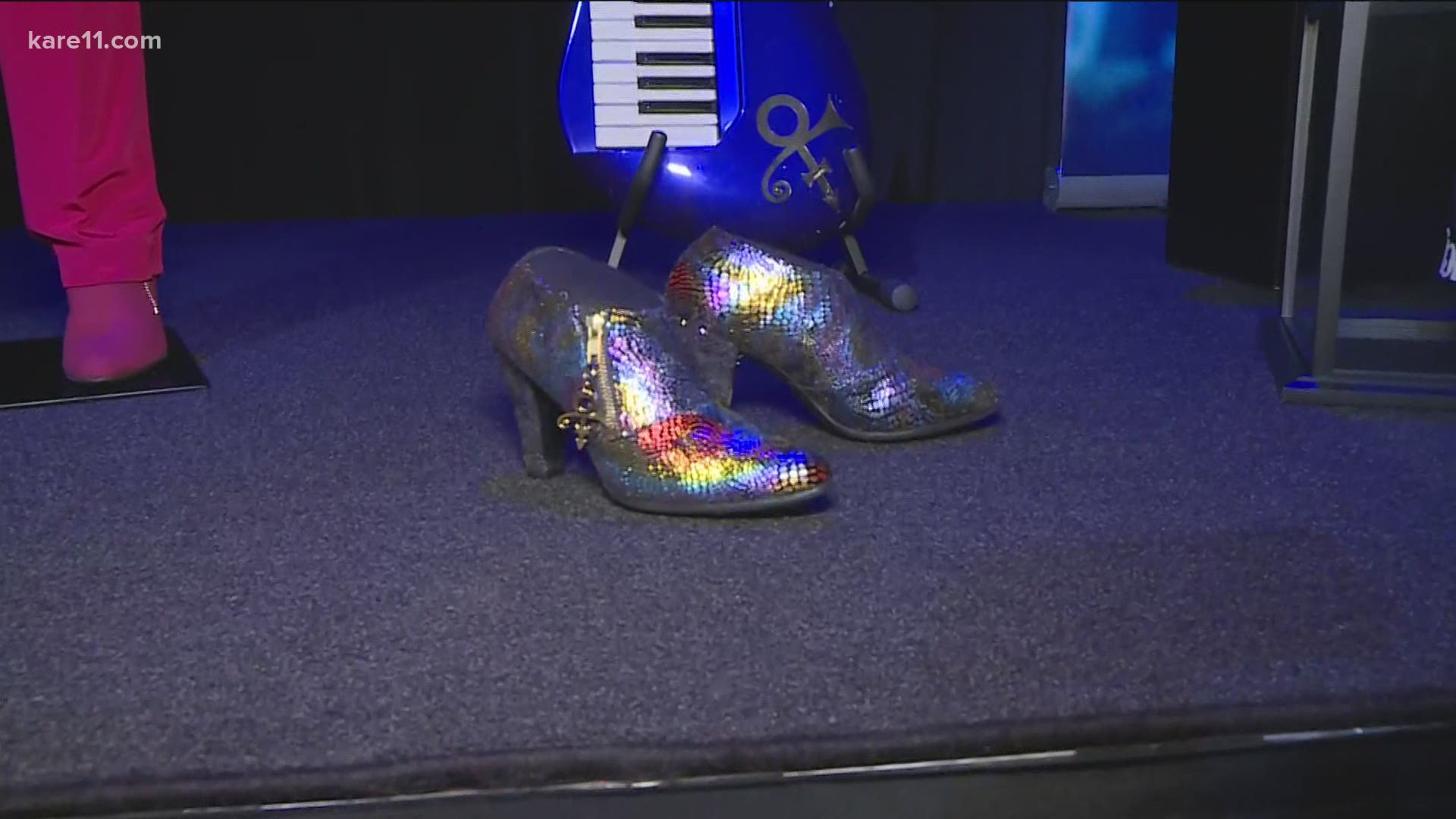 Music recorded by Minnesota-native and multi-award winning artist Prince in 2010 is now available.

In April, the Prince Estate and Sony Legacy Recordings announced that "Welcome 2 America," a previously unreleased studio album, would be released on July 30, 2021.

The album was recorded more than a decade ago, before Prince's "Welcome 2 America" tour, and "documents Prince’s concerns, hopes, and visions for a shifting society, presciently foreshadowing an era of political division, disinformation, and a renewed fight for racial justice," according to tweets shared by his estate.

Tonight, radio stations across the USA will exclusively debut Prince’s live concert at @TheForum on April 28, 2011, ahead of its release tomorrow in the Deluxe Edition of #Welcome2America. Check each station’s site for broadcast times: https://t.co/a7K2zqmpA3 pic.twitter.com/uBOda15fPh

Music on the album features some of Prince's only studio collaborations with several artists, including bassist Talk Wilkenfeld and singers Shelby J., Liv Warfield and Elisa Fiorillo.

"Welcome 2 America" is now available to stream on YouTube, Apple Music, Spotify, Tidal and Amazon Music. You can also purchase digital, vinyl, CD and Deluxe versions of the album.

The Deluxe Edition of Welcome 2 America includes a full 2011 Prince concert at The Forum in California on Blu-ray.

Prince died at the age of 57 on April 21, 2016 from an accidental opioid overdose. His home in Chanhassen, Minnesota, Paisley Park, now serves as a museum, recording studio and concert venue.