A bipartisan group was tasked with deciding which frontline workers qualified for pandemic bonuses and how large those checks would be, but there's no deal yet. 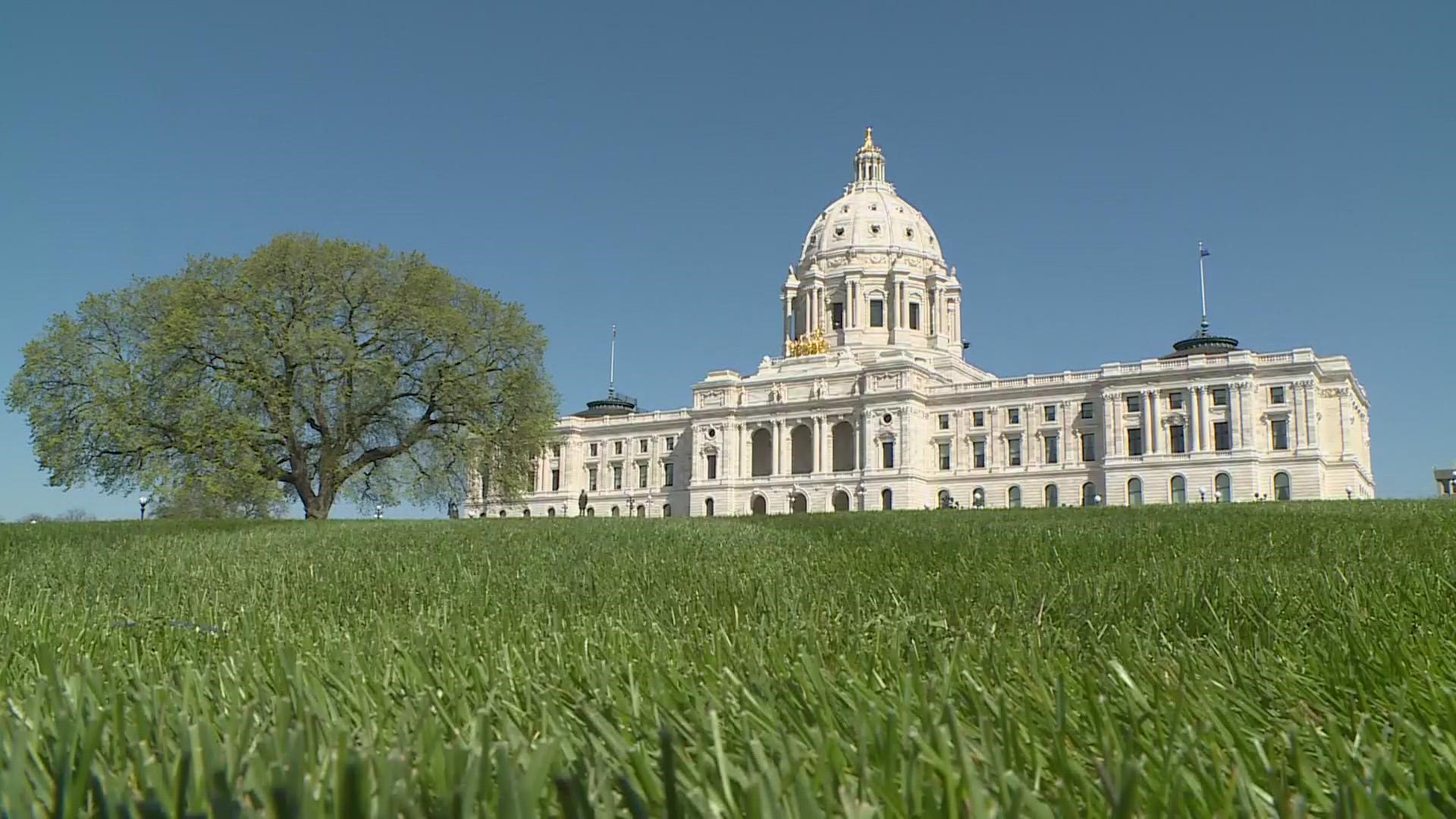 ST PAUL, Minn. — Deciding how much money to spend on essential worker bonuses was apparently the easy part. Figuring out how to divvy up that cash has been a much harder task.

Minnesota lawmakers last summer decided to set aside $250 million in federal COVID relief money to pay as bonuses to frontline workers. A bipartisan panel was assigned to decide which workers would qualify for those bonuses and how large those checks would be.

Legislators viewed it as a way to thank those who kept coming to work during the pandemic, at great personal risk. They were also responding to the widespread reports that essential workers lost pay when they were forced to quarantine after either catching the virus at work or being exposed to someone who'd caught it.

The special panel of three Democrats and three Republicans met on and off for two months, with the intent to craft a final plan that could be voted on in a September special session. But one week into October, that deal hasn't been made and there's been no special session.

Republicans are seeking $1,200 checks for a limited group of frontline workers, while Democrats want to cast a wider, more inclusive net even if it results in only $375 checks per person. The GOP says the checks need to be large enough to be "meaningful" to those who receive them, but DFL lawmakers say the very gesture of recognizing a larger group of workers will be meaningful.

Republicans want bonuses only for first responders, corrections officers and those who work in hospitals, nursing homes, and in hospice care. Democrats want a much longer list that would include people who worked in schools, grocery stores, meat packing plants, retail, shelters, airports, transit and more. It would include many represented by service employees' unions, including janitors and security guards.

In Minnesota only the governor can call lawmakers back to the capitol for a special session, but the governor can't control how long those sessions last or what the legislature will actually do. That's why traditionally governors only pull the special session trigger after reaching an agreement that limits the scope of the session and provides a framework for the bills that will be passed.

Gov. Tim Walz has urged lawmakers to reach a compromise on essential worker pay so he can go ahead and set up a special session later this month. But it's no longer just about essential worker bonuses.

The governor has proposed a $10 million drought relief package that would help farmers and ranchers who aren't covered by federal safety net programs.

He's also asking that lawmakers tackle some of the COVID response duties that he previously handled with executive orders as part of a peacetime emergency. The legislature voted to end that emergency last summer.

On top of that, there's a push by some Senate Republicans to use the special session as an opportunity to fire Health Commissioner Jan Malcolm. The governor's seeking a pledge from Senate leaders that they won't go after his health commissioner in the middle of a pandemic.

Some GOP members have been frustrated by the Walz administration's response to the pandemic overall and see Malcolm as the public face of those efforts. The Senate has already axed two of Walz's cabinet members by voting not to confirm them and was on the verge of firing another commissioner last summer when she resigned.

During an anti-vaccine rally at the Minnesota State Capitol in late August, Sen. Jim Abeler, the Anoka Republican who heads the Health and Human Services Committee, called on Malcolm to be fired. He said she had promoted COVID vaccines without including enough warnings of the negative side effects of those shots.

RELATED: Walz calls for vaccine and testing requirements for teachers