Prosecutors ran into a roadblock after the Minnesota Supreme Court overturned a conviction in a sexual assault case because the victim was voluntarily intoxicated. 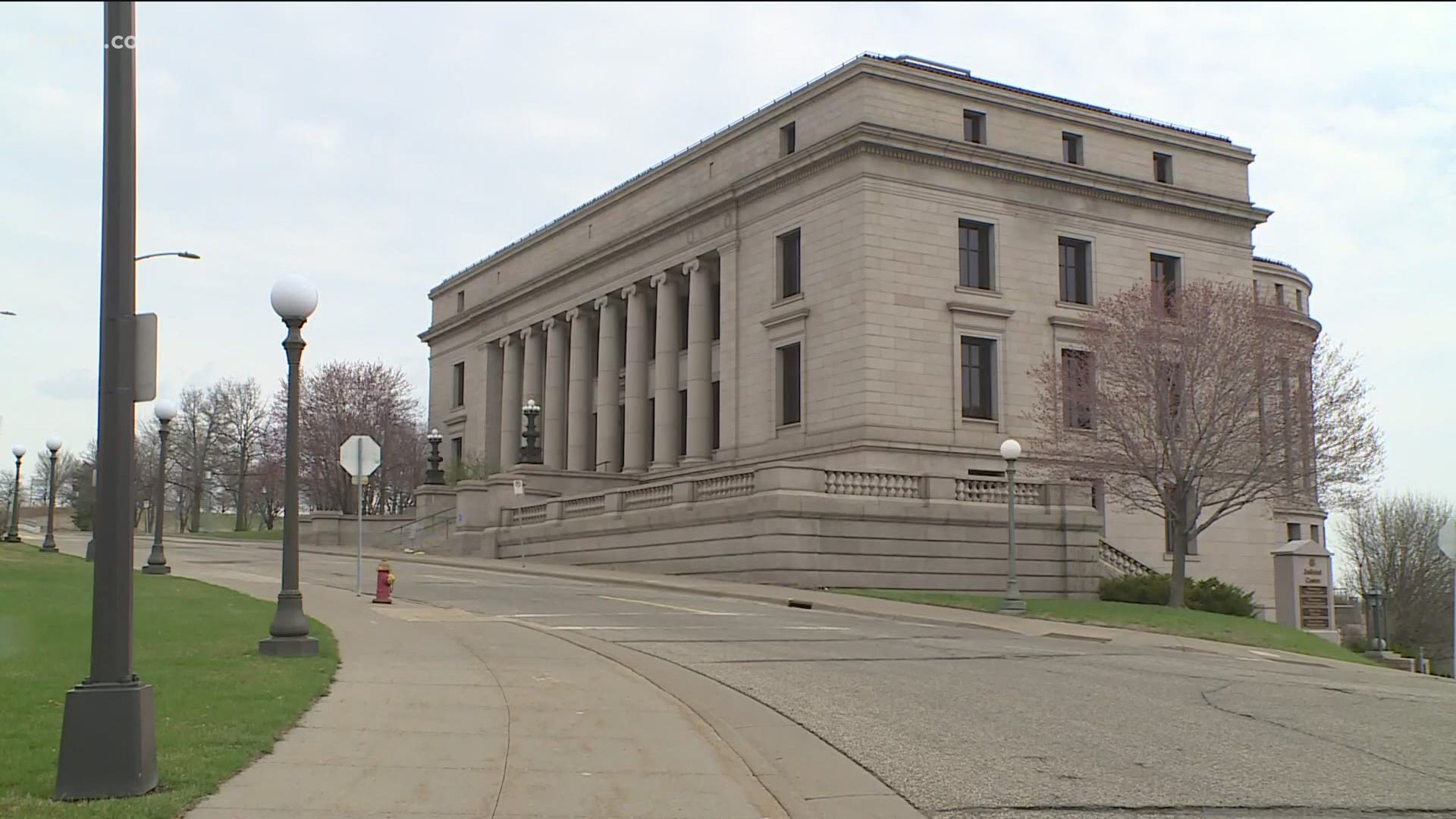 ST PAUL, Minn. — Minnesota lawmakers are moving quickly to close a loophole in the state's sexual assault laws that makes it extremely difficult to convict the attacker in cases involving victims impaired by alcohol.

That gap in the state statutes was driven home last month when the Minnesota Supreme Court, in a unanimous ruling, held that victims can't be considered "mentally incapacitated" by alcohol if they became intoxicated voluntarily.

The court overturned Francois Khalil's 2019 sex assault conviction, finding that the state law on incapacitated victims applies specifically to cases in which drugs or alcohol are "administered to a person without the person's agreement."

In other words, the legislation was designed with involuntary intoxication or impairment in mind, which would include scenarios such as spiked drinks or use of date rape drugs such as Rohypnol and GHB.

DFL Rep. Kelly Moller of Shoreview and GOP Rep. Marion O'Neill of Maple Lake have been working on the sex assault legislation for two years, but the Supreme Court's ruling the issue into sharp focus.

"That highlights the flaw in our current law that fails to provide protections to victim-survivors who are voluntarily intoxicated and sexually assaulted," Rep. Moller told reporters Wednesday.

The legislation is a package of changes recommended in a report by the Criminal Sexual Conduct Statutory Reform Working Group, a task force that has spent the past two years studying different approaches to resolving unintended consequences of state statutes on sex crimes.

"This work included survivors, advocates, prosecutors, public defenders, law enforcement and other experts from across the state," Lindsay Brice of MNCASA, the Minnesota Coalition Against Sexual Assault, told reporters.

Moller and O'Neall's bill also creates the new criminal offense of "sexual extortion," an act that also involves taking advantage of a power imbalance to coerce someone into sexual relations.

"The bill makes it a crime to force a victim to engage in a sexual act in order to avoid a consequence like loss of housing or loss of employment," Moller explained.

"We believe this type of behavior is criminal and predatory and victims deserve justice in these situations."

The Khalil case started in Minneapolis in May of 2017.  A woman told investigators she drank five shots of vodka and took a prescription medication at home, then went to the Dinkytown area near the University of Minnesota.

According to the Supreme Court's summary, the woman attempted to get into a bar and was refused by the bouncer because he believed she was too intoxicated. While she was still in Dinkytown, according the complaint, Khalil and another man invited her to go to a party at a nearby house.

She told investigators she blacked out and woke up to find Khalil having sex with her and told him it wasn't okay. The woman told police that Khalil refused to stop. She remembered falling asleep again and got a sexual assault exam the next morning.

Eventually, a Hennepin County jury convicted Khalil of third degree criminal sexual conduct. His appeal was based on the argument that the judge gave jurors the wrong instructions, that weren't in line with the actual letter of the law when it comes to the meaning of "mentally incapacitated."

Khalil was released from prison March 30, a few days after the Supreme Court's ruling. Hennepin County prosecutors plan to try him again in the assault, based on their belief that the circumstances fit the crime of nonconsensual sex.

"As a prosecutor I've had to sit down with victims and I've had to explain to them that it is not a crime in Minnesota for somebody to take advantage of them while they were heavily intoxicated and chose to drink, that here in Minnesota that isn’t rape,"  Warren told the panel.

"The hospital will refuse to do a sexual assault exam on a patient who is too drunk to consent to the examination, and yet currently our laws do not make it a crime for someone to have sex with that same person in their intoxicated state."

Senators heard from several women who'd been assaulted while impaired by alcohol by people after social gatherings in the homes of friends. They all had DNA evidence they'd had intercourse with the perpetrators, but they lacked evidence that they were "physically helpless" at the time or had been rendered mentally incapacitated by being drugged.

Warren said quite often intoxicated rape victims can't remember exactly what happened to them, and the perpetrators will claim that the sex was consensual.

And, as KARE 11's I-Team reported last year, it's extremely rare for criminal labs to find date rape drugs because Rohypnol and GHB both metabolize quickly and have usually left the system by the time the victim realizes what has happened and can get to hospital for a rape examination.