The Senate's decision follows a similar move last month that removed the head of the Department of Labor and Industry. 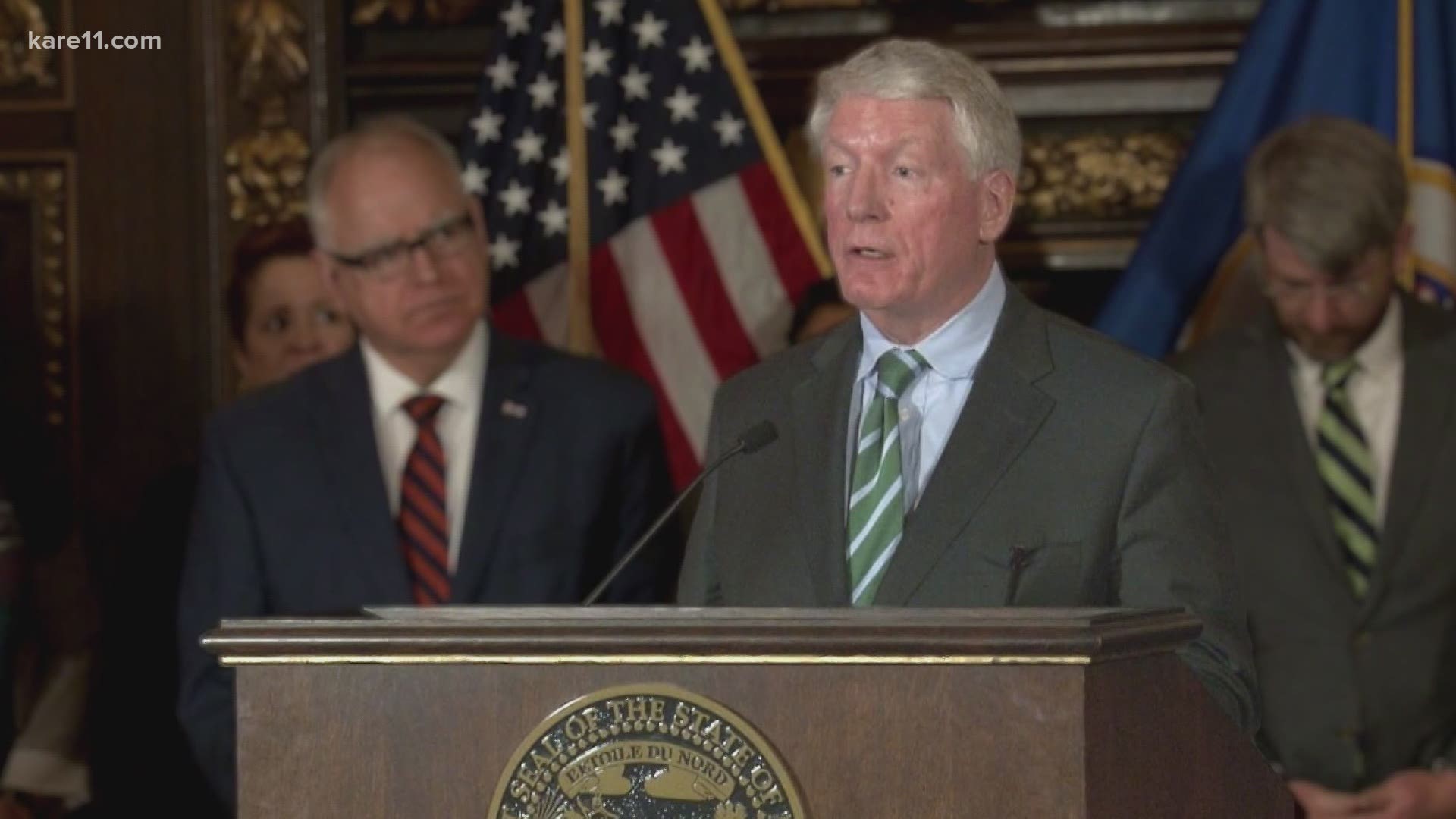 During a special session Friday, prompted by the extension of Gov. Tim Walz's peacetime emergency order for the COVID-19 pandemic, the Republican majority in the Senate expressed concerns about Kelley's qualifications to regulate the insurance industry, as well as his decision to appeal a permit for the embattled Enbridge pipeline project.

The decision came shortly after GOP-led Minnesota Senate once again voted to end the governor's peacetime emergency powers, but the DFL-led House did not follow suit, following the same pattern as votes in previous months.

Following the Senate's ouster of Kelley, Gov. Walz said he was frustrated by the decision.

"Whether we're here, or whether we're by telecommuting, my administration, my commissioners are fighting COVID every day, doing the best we can to protect Minnesotans, get our businesses open," Walz said. "I certainly wish I could get a little help from the legislature on that. We had an opportunity today to talk about some important issues, but we tried to pretend that COVID wasn't real. We pretended like 28 of our neighbors haven't died in the last 48 hours, and just tried to make the job harder." 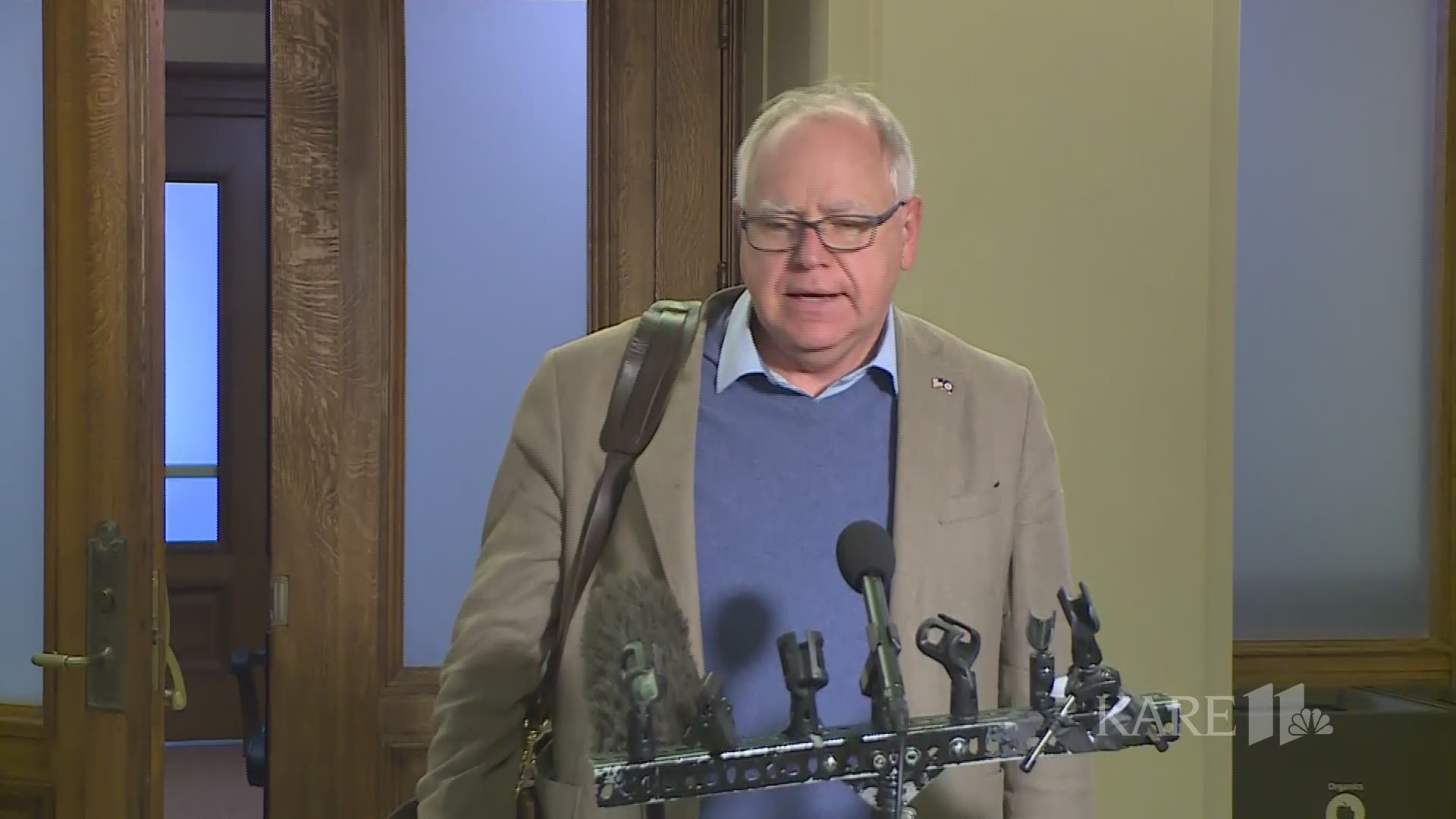 The decision comes one month after the Senate rejected another Walz appointee, then-Commissioner of Labor and Industry Nancy Leppink.

The Minnesota Senate has the power to confirm or deny gubernatorial cabinet appointees. Leppink's removal last month was the first time in 12 years that a Minnesota cabinet member had been removed by the Senate.