The Southdale library located in the same complex will be destroyed, then be rebuilt in the same location or nearby. 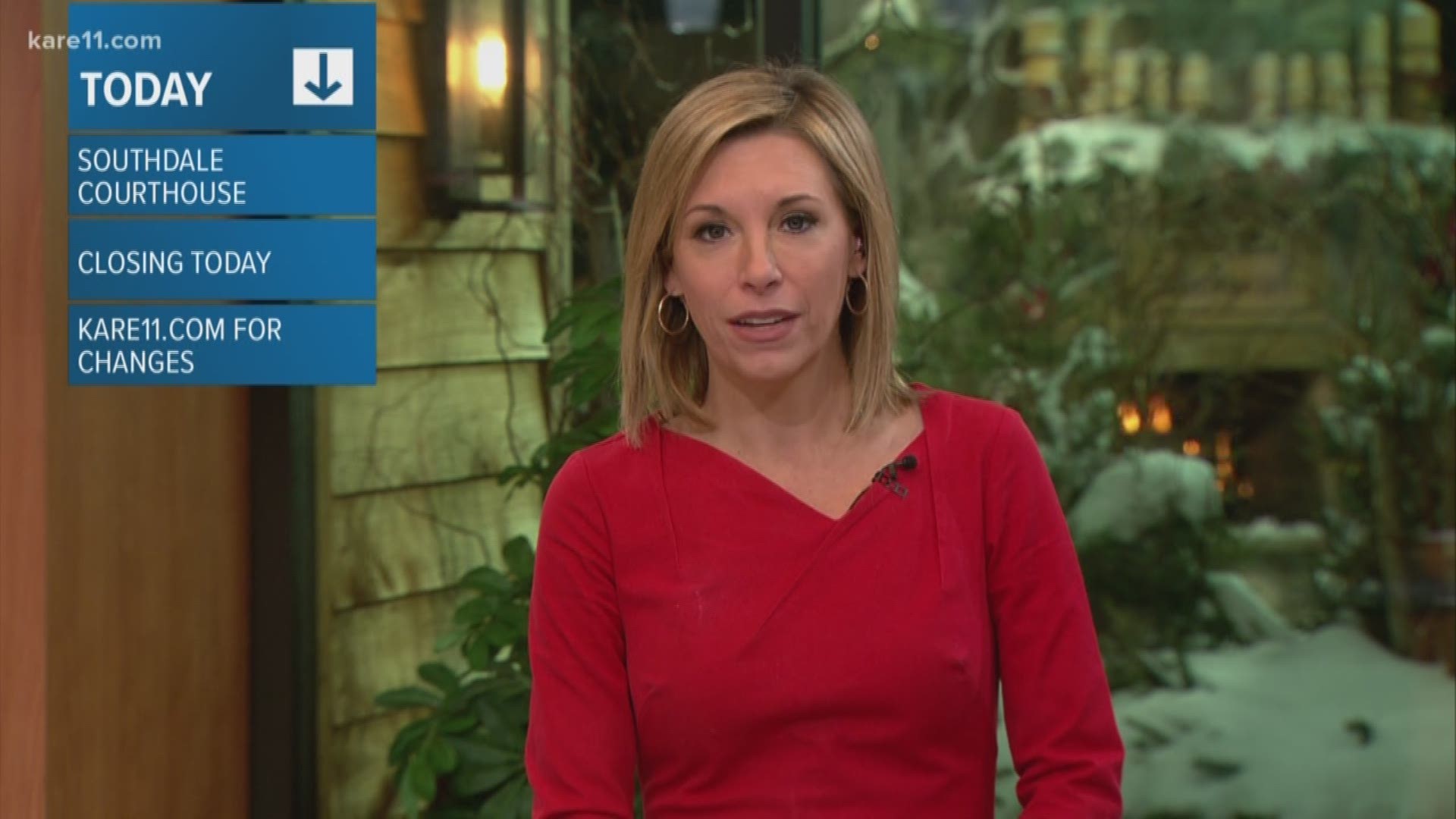 EDINA, Minn. — The courthouse in the Southdale Regional Service Center in Edina will close its doors permanently at the end of the day on Friday.

The Southdale Courthouse is a Hennepin County courthouse where misdemeanor criminal and traffic cases are tried. The address of the courthouse is 7009 York Ave South.

Starting on Monday, cases that would have been scheduled for court at Southdale will be moved to the Ridgedale Regional Service Center in Minnetonka or two downtown Minneapolis locations - the Hennepin County Government Center and Public Safety Facility.

The courtrooms and administration offices will be relocated to seven buildings, including five in downtown Minneapolis and two in the suburbs.

Here is a glance at where prosecuted cases are expected to be sent:

• Edina and St. Louis Park cases will go to the Ridgedale court location

• Golden Valley, Plymouth, and Maple Grove cases will move from the Ridgedale to the Brookdale court location

Also, the building that houses the Southdale Library and district court at 7001 York Ave South will be destroyed.

The Hennepin County Library website says the library will either be rebuilt on the same site or in a new location. Sites are being evaluated for a new library and possible shared development. The new library is anticipated to open sometime in 2022.

For information on Metro Transit routes to the changed locations, visit metrotransit.org or click here.

The Target app price switch: What you need to know

Why did Xcel gas service fail during critical time? 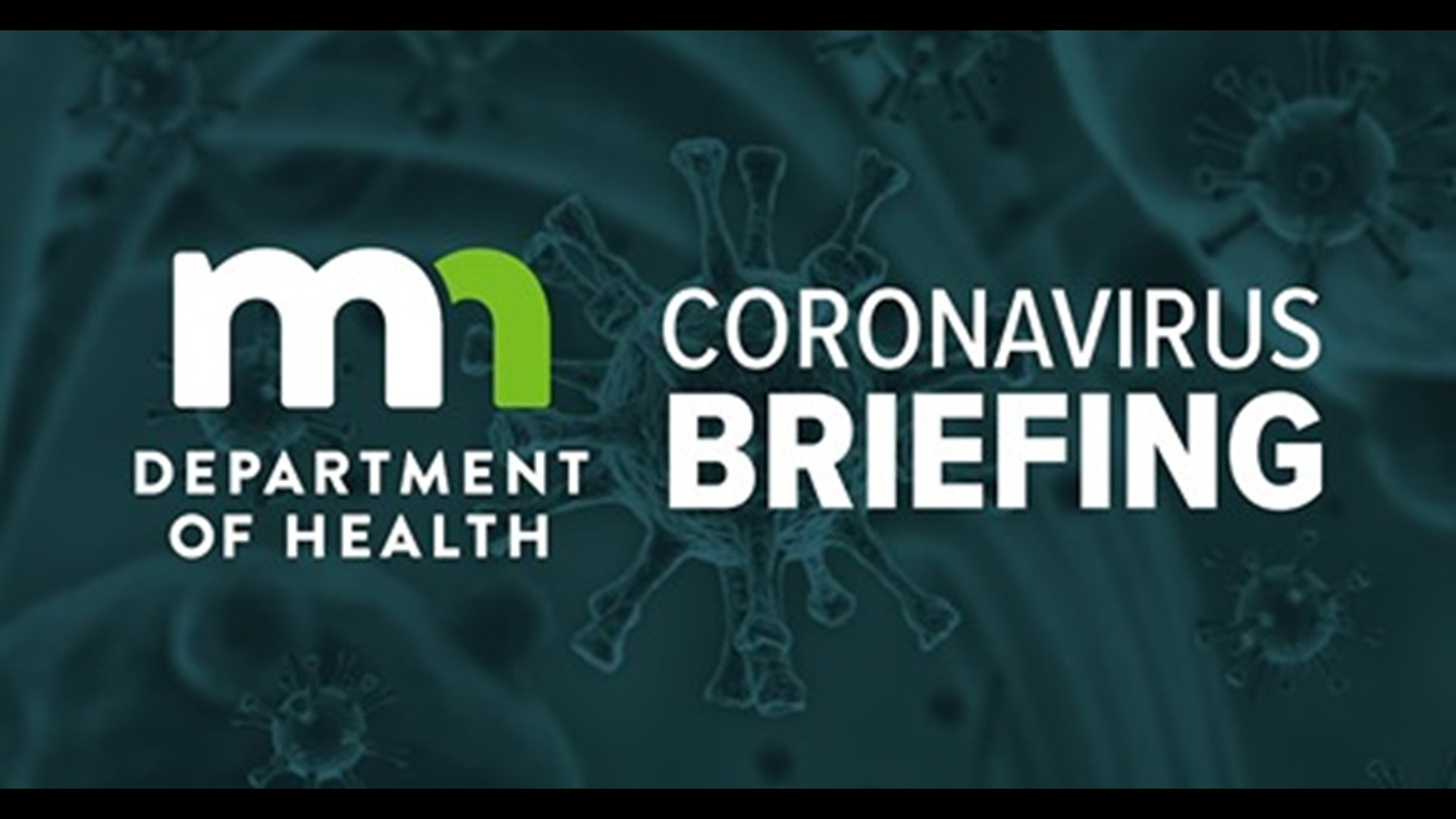