Mike Zimmer is the third-winningest coach in franchise history, behind only Hall of Fame coach Bud Grant and Dennis Green.

The team announced the extension Friday, locking the 64-year-old coach in as the Vikings' head coach through 2023.

"We are excited to have Coach Zimmer continue to lead the Minnesota Vikings this season and beyond," Vikings Owner/President Mark Wilf said in a press release. "We strongly believe in his leadership and the team culture he's fostered. We look forward to him furthering the team's success of the previous six seasons and leading us to our ultimate goal of bringing a Super Bowl Championship to Minnesota."

Zimmer is entering the seventh season as the head coach of the Vikings, posting a 57-38-1 record – a 59.9% winning percentage – and has led the team to three playoff appearances, including a trip to the NFC Championship to cap the 2017-2018 season.

Zimmer is the third-winningest coach in franchise history, behind only Hall of Fame coach Bud Grant and Dennis Green, who spent 10 seasons with the Vikings.

The extension comes after a 10-6 season where the Vikings qualified for the playoffs and upset the New Orleans Saints in overtime.

RELATED: Reports: Cook will sit out of team activities until he gets 'reasonable' extension 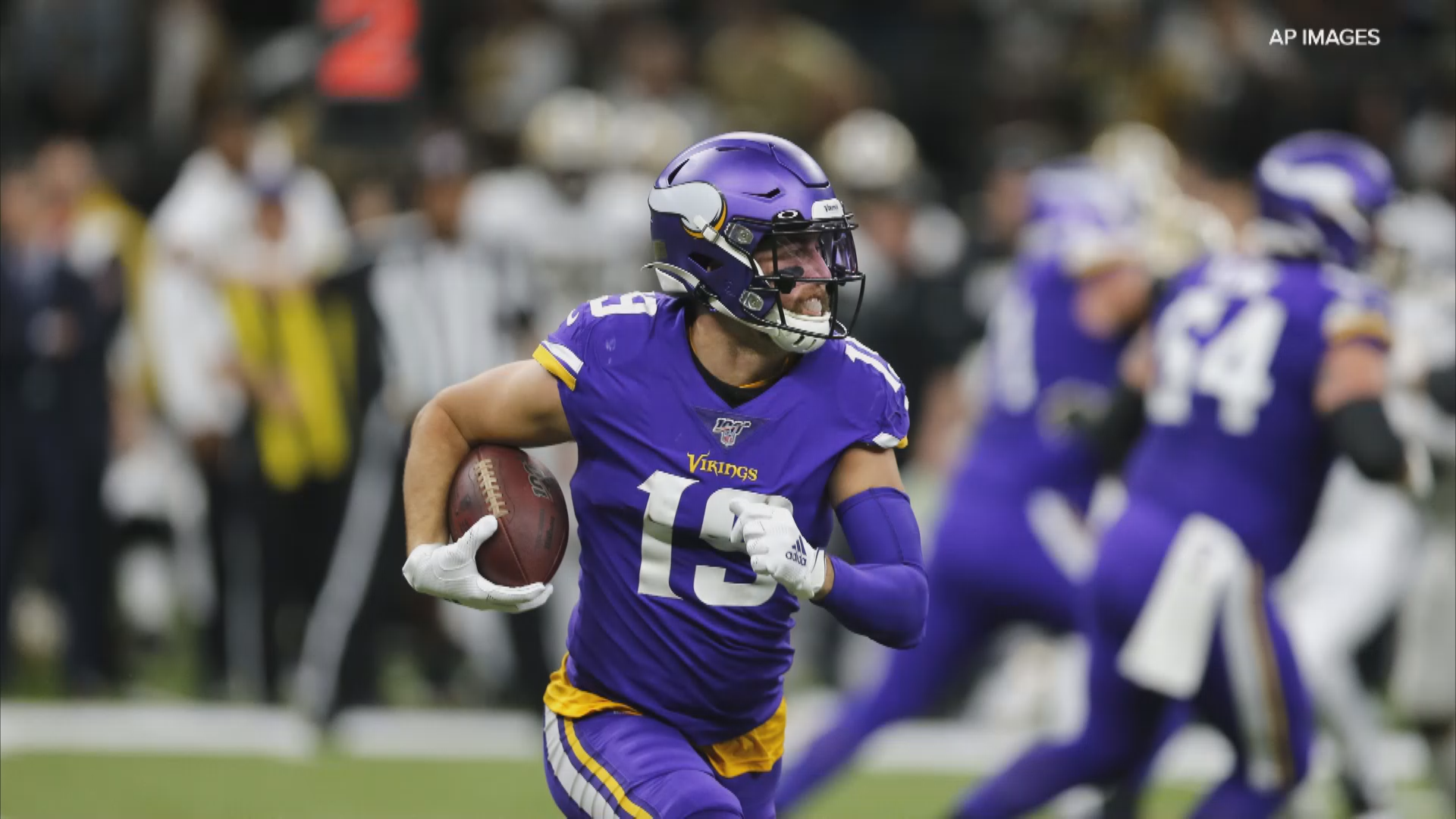