Some activities still possible for Fourth of July

It won't be a typical holiday weekend -- but there are still some activities in the Twin Cities. 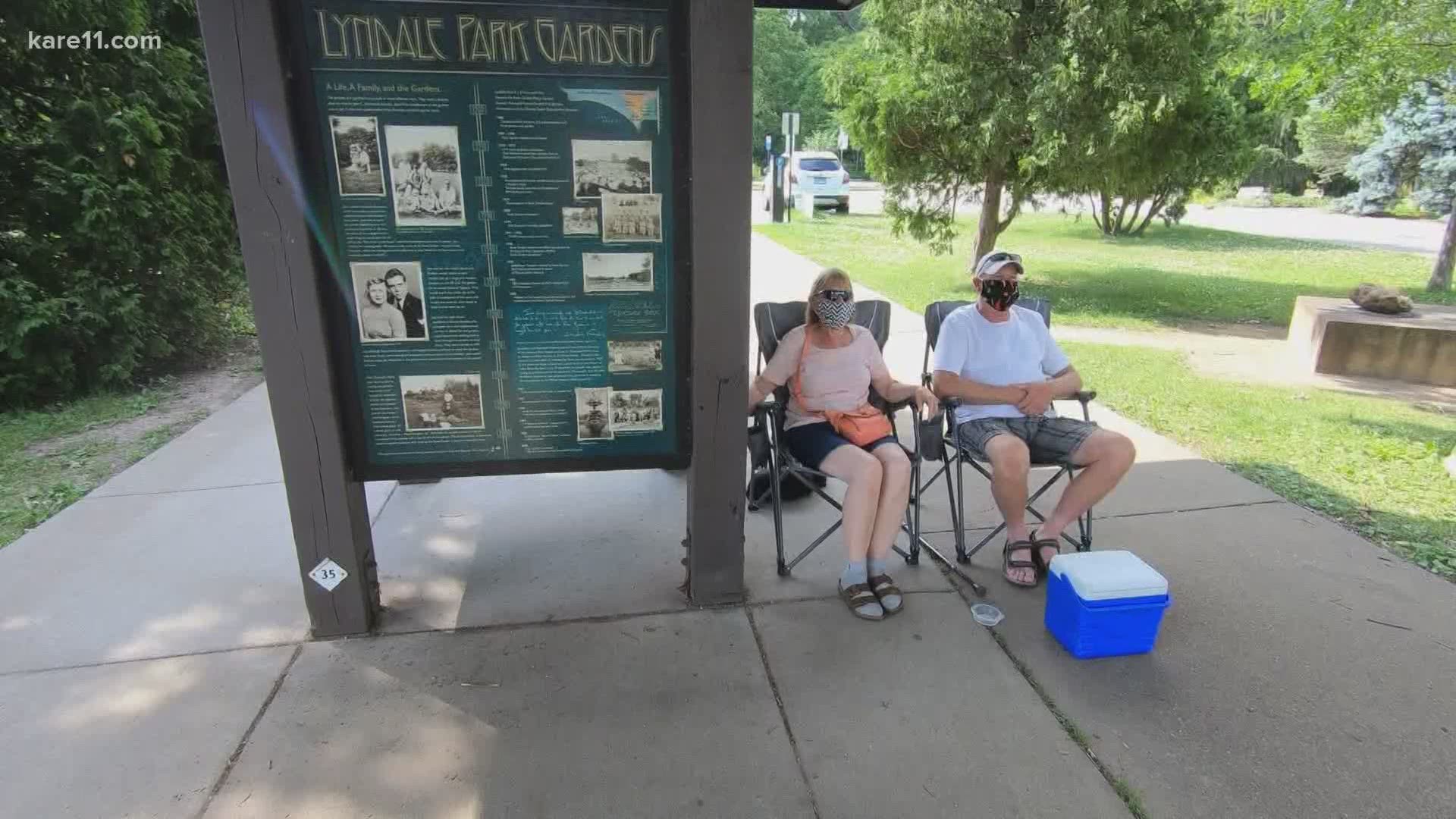 MINNEAPOLIS — It’s not going to be a typical Fourth of July, that’s for sure.

“I mean, what can you do?” Owen Reiter said while walking near Lake Harriet on Friday afternoon. “Just trying to make light of a dark situation but hopefully it gets better in the upcoming months.”

Minnesota isn’t issuing guidelines quite as strict as Wisconsin, but health officials are encouraging people to limit their gatherings to immediate family and friends to limit the spread of COVID-19. People should keep their celebrations as small as possible, the health department says, and they should be held outside if possible. And, of course, masks should be worn and people should remain six feet apart.

“People that we’ve been bubbled with,” Cyrus Tallman said while standing next to Reiter near the lake. “It’s better to be safe with the people that you’re close with. It’s still fun.”

Most of you will be staying closer to home. AAA predicts a 15-percent drop in travel this Fourth of July – the largest decrease since the recession – and Delta is reportedly expecting an 80-percent drop in passengers.

RELATED: Where to watch July 4th fireworks on TV, online this year

“Yeah, it’s weird to be grounded in Minneapolis,” Reiter said. “You kind of see summer vacation as going places and being places.”

That doesn’t mean Fourth of July festivities are canceled completely.

There are still some fireworks shows scheduled, albeit adjusted for the conditions of the pandemic. Many communities are encouraging people to watch fireworks from their cars, doorsteps, or virtually.

A full list of activities can be found here.