The statement says that Beer Hall revenue has been down by 82% since the start of the pandemic as compared to last year. 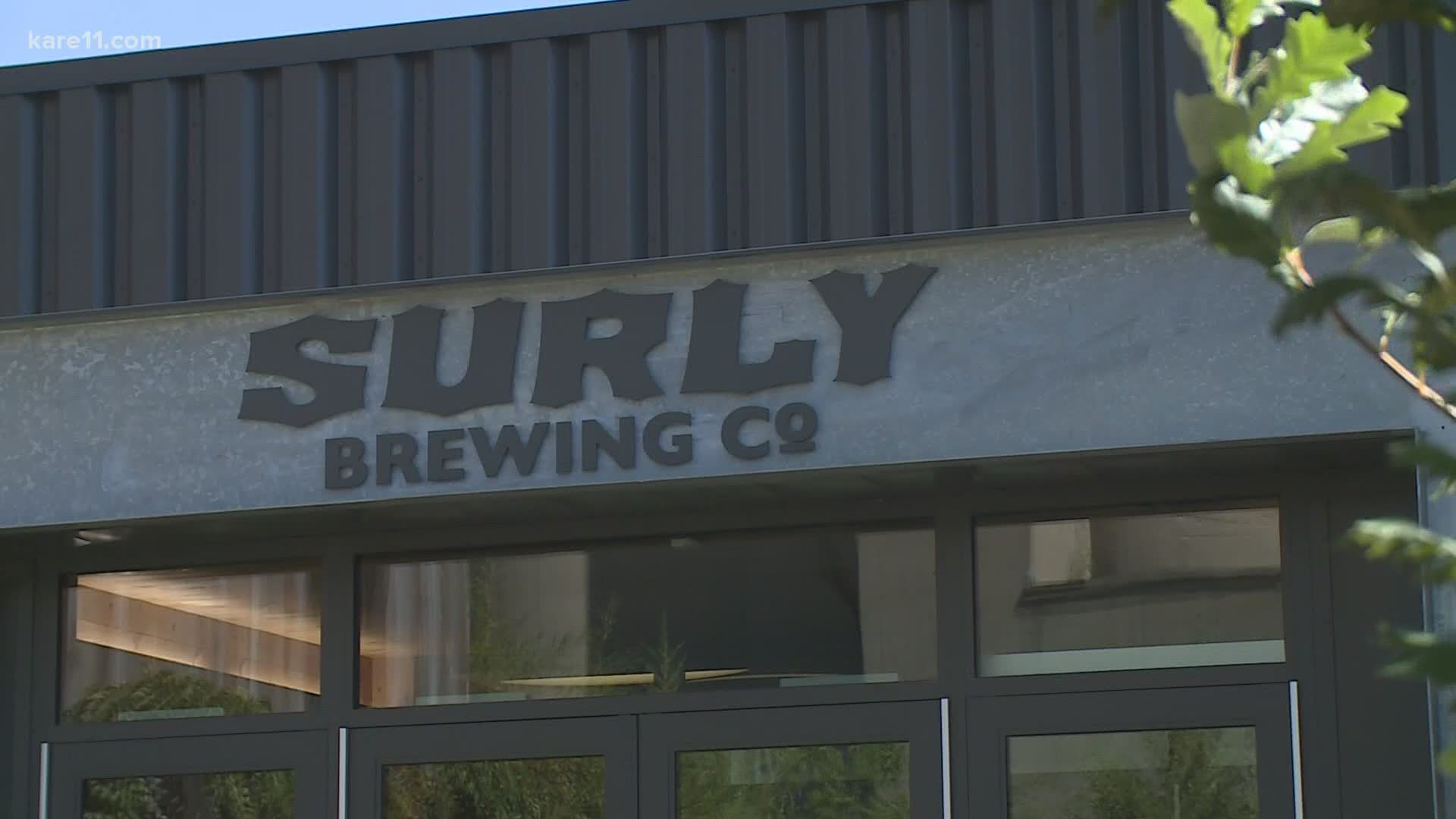 MINNEAPOLIS — The Surly Beer Hall will be closing indefinitely on Nov. 2 due to the impact of COVID-19.

In a statement released Wednesday Surly said the company had made "the gut-wrenching decision to close."

Surly says that Beer Hall revenue is down by 82% since the start of the pandemic as compared to last year's numbers.

The closure announcement comes just two days after Surly Beer Hall hospitality and kitchen staff announced their intention to unionize, after expressing concerns about COVID-19 safety and seeking "a say in changes that affect our compensation, health insurance, and employment," according to a statement.

After Surly's announcement, a union representative called the closing decision "illegal" and "intended to intimidate and retaliate against the employees for forming a union," and said employees were filing an unfair labor practice charge.

The Beer Hall was closed Wednesday afternoon "out of respect for the employees that were notified that in 60-days they would be laid off," according to managers, who also told KARE 11 the Beer Hall would be open Thursday. A Surly spokesperson said staff who were scheduled to work on Wednesday evening will be paid for their shifts.

The Beer Hall joins a growing list of bars and restaurants that have announced closures in recent months in the Twin Cities area, with many of those businesses citing the coronavirus pandemic and the accompanying economic downtown as contributing factors.

Butcher and the Boar, Bachelor Farmer, Marvel Bar, and Muddy Waters Bar and Eatery are just a few of the other well-known establishments that closed earlier in the year in Minneapolis. Chef Gavin Kaysen also announced the closure of his Bellecour French bistro in Wayzata in July.

RELATED: Butcher and the Boar becomes the latest Twin Cities restaurant to close 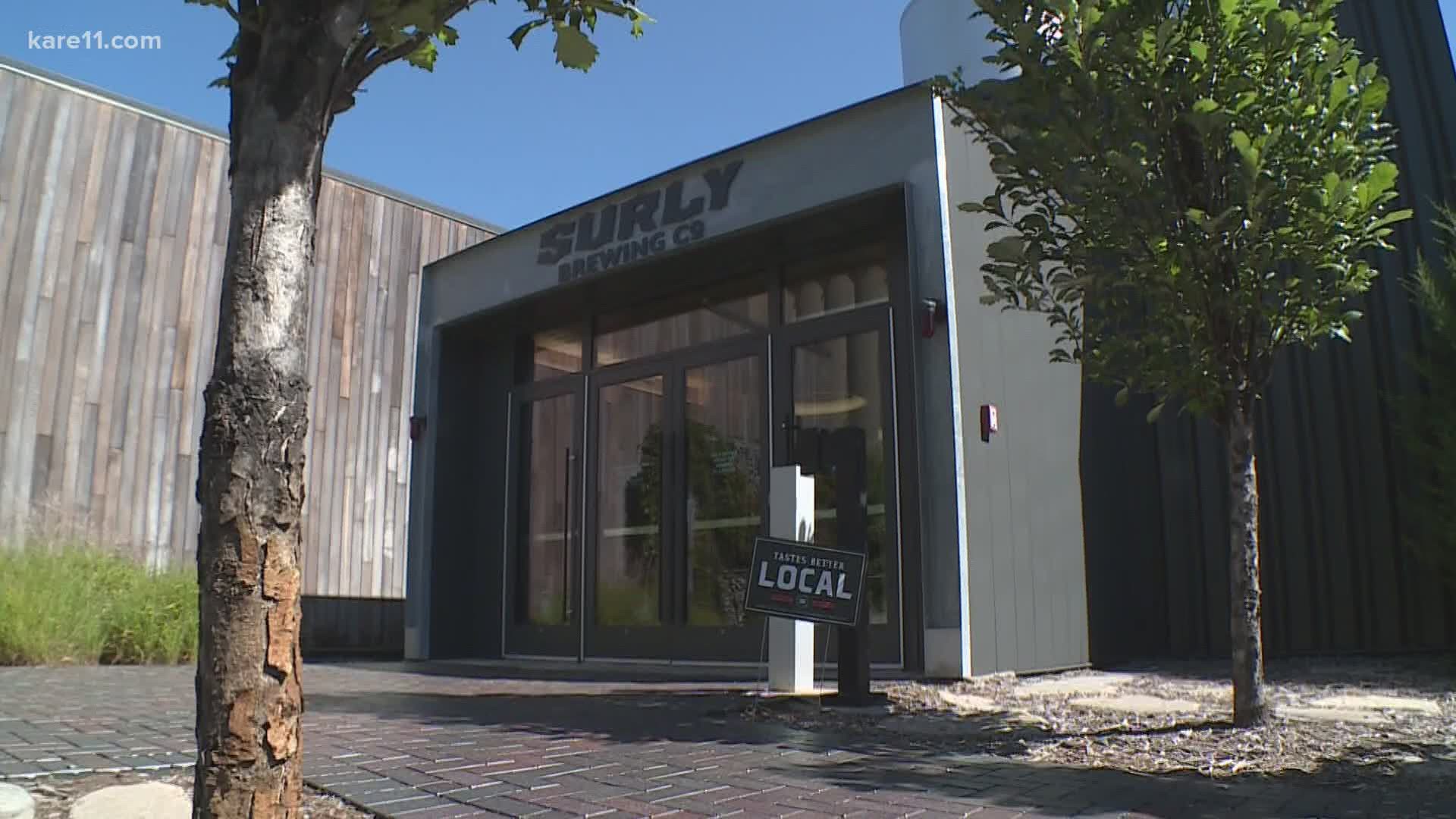