'Abolish the Police': What does that mean for Minneapolis?

MPD 150, a local group of organizers, researchers, artists and activists, answers frequently asked questions about the future of law enforcement. 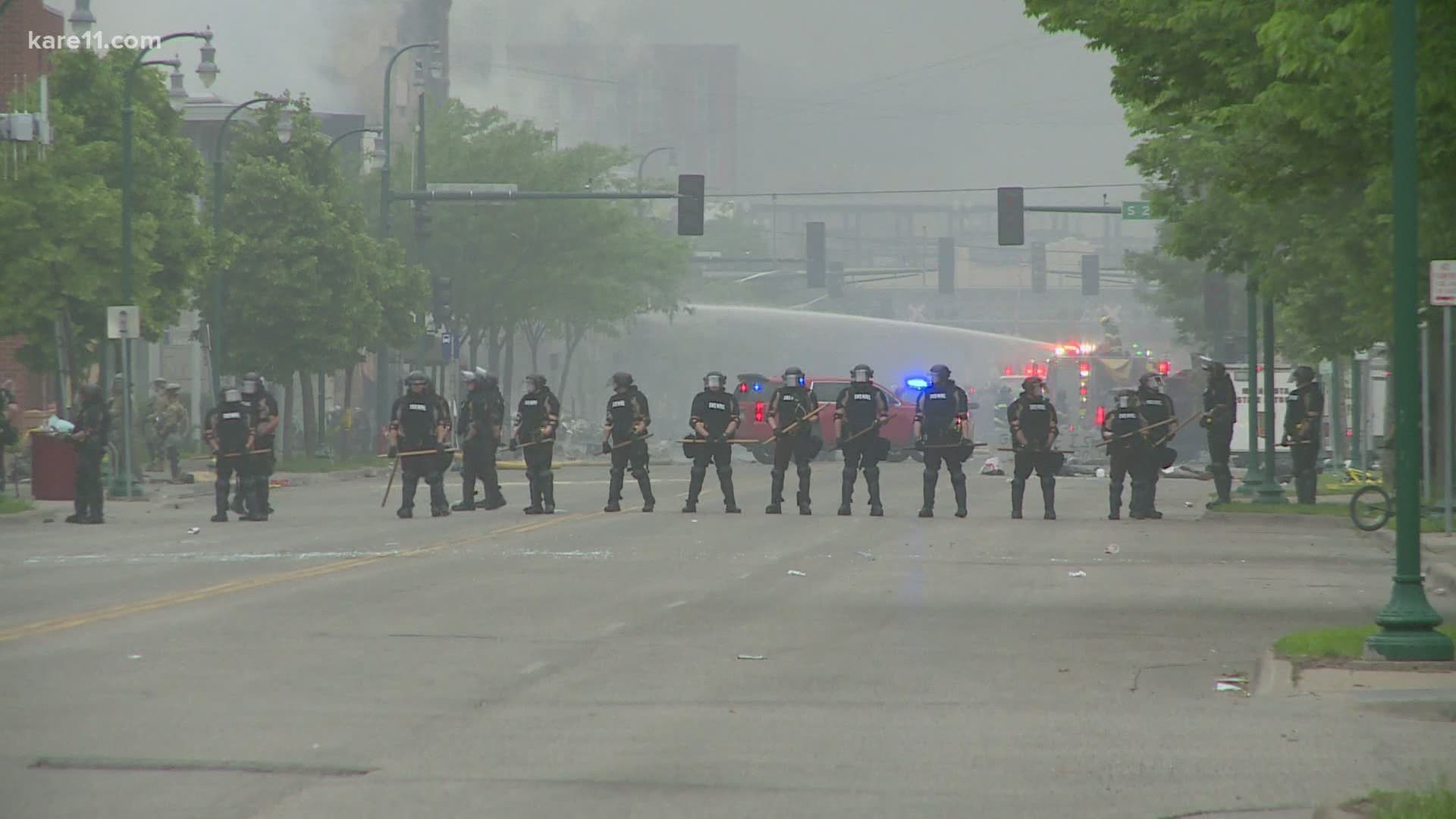 MINNEAPOLIS — In the wake of George Floyd’s death, there has been a lot of talk about abolishing the police.

We’re taking a closer look at the idea to abolish the police and what those pushing for it say it could look like.

MPD 150 has published a list of some frequently asked questions. What is MPD 150? According to their website it’s an “… effort by local organizers, researchers, artists and activist. It is not the project of any organization.”

These organizations say these points don’t speak for the whole movement, but are a starting point to understand what their neighbors and elected officials are talking about when they talk about a police-free future in Minneapolis.

Won’t crime and chaos ensue after police are abolished?

MPD150 says of course, it won’t happen overnight. The process would be gradual, reallocating resources and funding from police to people who are best equipped to deal with those crises. So in the future that might mean calling on a mental health service provider, instead of police. The organizations says we’re asking too much of these officers.

What about bank robbers, murderers, the bad guys?

MPD150 says sure, there may still be a need for a small group whose job is to respond to violent crimes. But it’s talking about the bigger picture. The thought from MPD150 is shifting away money from police and moving it to services, so people will get out of a place where they don’t have to, for example, rob a bank.

Can’t we fund all this and the police too – why does it have to be either/or?

MPD150 says it’s not just that police are ineffective but that they are also harmful. Policing has a history of violence against marginalized communities, saying most social services agencies and organizations that could serve as alternatives are underfunded, according to MPD 150.

This all sounds good in theory, but is it impossible to do?

MPD150 said so was ending slavery, or voting rights, or even a 40-hour work week. It says the police as an institution has existed for less than 200 years, less time than slavery in the U.S.

There are politicians who have spoken out against abolishing the police, including Minneapolis Mayor Jacob Frey. He said “I remain opposed to abolishing the Police Department." He adds, "We should unite behind deep structural reform and transformative public safety changes in partnership with community and under Chief Arradondo’s leadership. Minneapolis residents deserve clarity in purpose and deliberate planning as we move forward.”

“Today is about pursuing common sense and fighting, fighting for a cause like we seldom get the chance to fight for,” Trump said. “We have to find common ground.”

The president’s order would also create a national database of excessive force complaints and encourage involvement of mental health professionals when responding to nonviolent cases.

The presumptive presidential democratic nominee, Joe Biden, has also said he would not abolish the police.

“No, I don't support defunding the police," Biden told "CBS Evening News”. "I support conditioning federal aid to police based on whether or not they meet certain basic standards of decency and honorableness and, in fact, are able to demonstrate they can protect the community."

In his criminal justice plan, Biden calls for allocating $300 million toward community policing, saying it's the model that makes policing work best.