Minnesota expert: How to navigate political conversations in pandemic

A University of Minnesota professor gave advice on how Americans can deal with the division in our country right now. 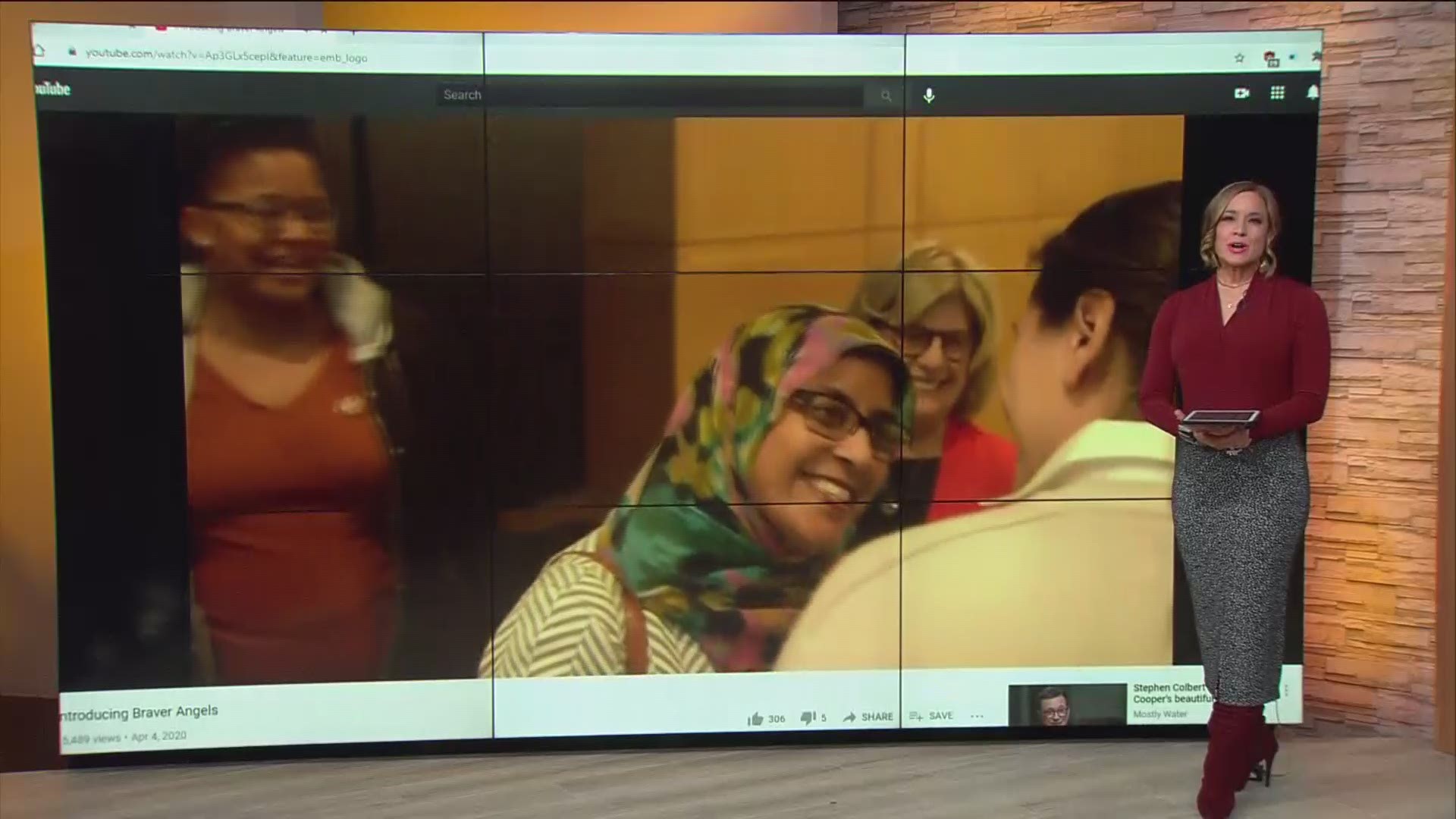 In a week filled with an impeachment, an inauguration and warnings about riots, Americans are again struggling with the dire division throughout our country.

But one University of Minnesota professor and co-founder of the Braver Angels organization says we can bridge this divide. After all, he says, we’ve overcome worse.

“Hope is a decision, and I think it’s based on the fact we’ve been through dark times before as a country. I mean, we had a civil war. We’re not that bad now, and we have the ability as a people to come together. And I see signs of it, and we have reached the bottom, and from the bottom I think we can go up. We have to try,” said Dr. William Doherty, Braver Angels co-founder and Professor and Director of the Minnesota Couples on the Brink Project in the Department of Family Social Science at the U of M.

During his conversation with KARE 11’s Karla Hult, Doherty also offered advice on what individuals can do to deal with the division within our country, communities and even families. And to learn more, just click on the attached video.

You can also learn more about the Braver Angels organization – including opportunities to become involved in the non-profit organization’s workshops at braverangels.org.